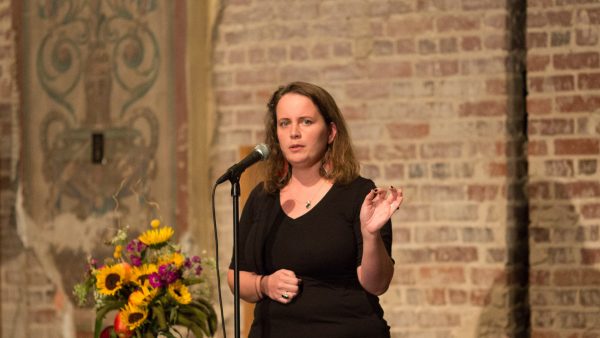 Stories include a man trying to do the right things when society is telling him otherwise; one man’s conflict within his own making; a young girl impersonating someone of a different race and gender; and a father trying to keep up appearances in front of his daughter.