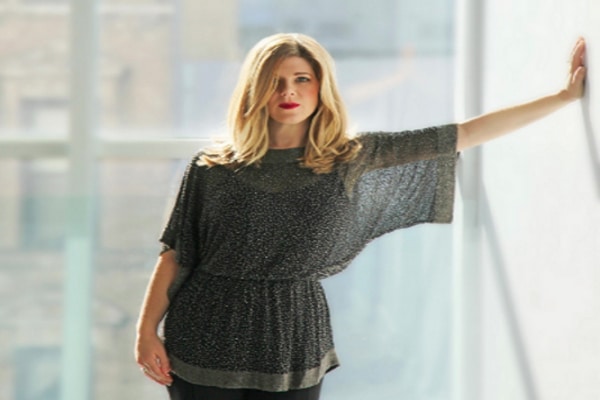 She’s been described as “one of America’s very best singer-songwriters” drawing comparisons to Joni Mitchell and Joan Baez but with a bit of an acidic twist. But for Dar Williams , who performs in Birmingham tomorrow night, appearing onstage didn’t always come naturally. She spoke with WBHM’s Michael Krall about her early years as well as her new album In The Time Of Gods.