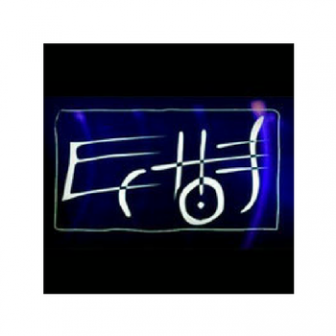 Echoes is a two-hour music soundscape. With host John Diliberto, a writer for Billboard, Pulse and other magazines, Echoes brings together a wide array of styles, from acoustic to electronic, jazz to space music, the avant-garde to rock. Echoes is a sound that is cross-cultural and trans-millennial, merging cultures and forms, technology and tradition, the ancient past and the possible future.