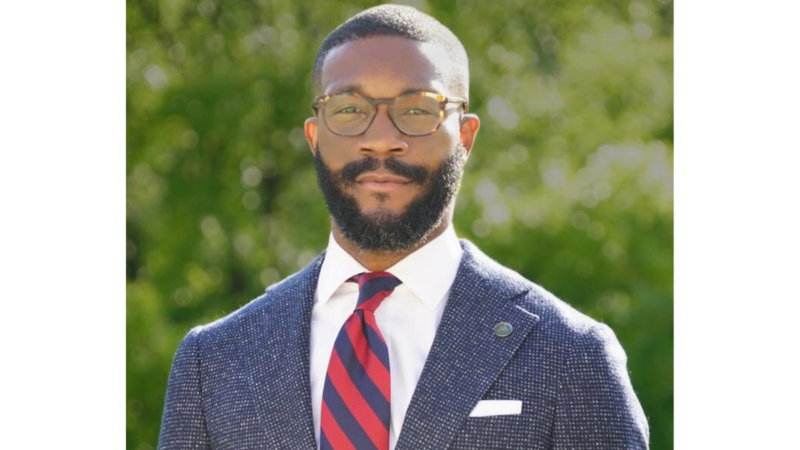 For analysis of the results, WBHM’s Andrew Yeager spoke with University of Alabama at Birmingham political science professor Peter Jones. 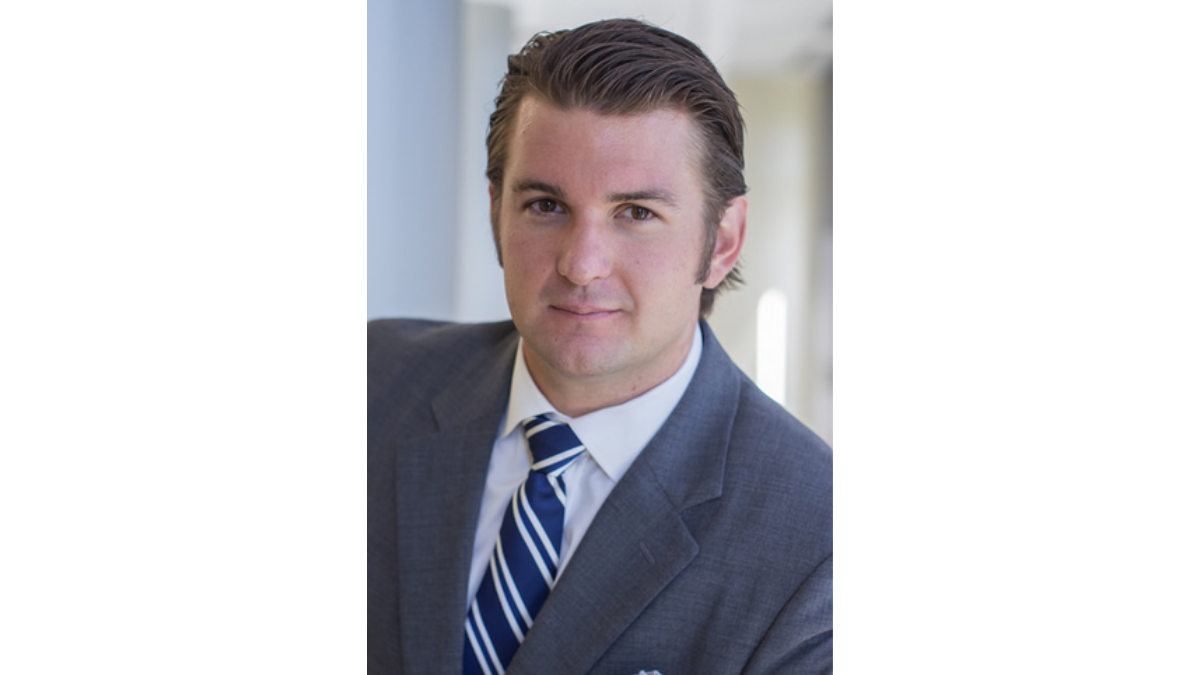 The conventional wisdom was that Woodfin would be in the lead. The question was would he avoid a runoff. He did with a commanding lead. What strikes you about the result?

Certainly, with the initial polling we saw a few months ago, we expected him right around that 50%. I’m just struck by how big he beat that. Incumbents typically have an edge in local elections, especially when there’s lower turnout, which is what we had last night. But I don’t think many folks expected him to really exceed that 50% by this much since he had a field of so many candidates. I think that points to strong support. So that’s important given the next few years are going to be pivotal for Birmingham.

So that points to strong support. Is there anything else that accounts for Woodfin’s strong showing?

I think if you look at his campaign strategy, there’s a lot to really praise him and his campaign for. He had a massive amount of fundraising, really blew the other candidates out of the water with his nearly $1.7 million. That clearly helped him buy TV ads and do other outreach, like texting voters. He also has a large social media campaign compared to the other candidates on Instagram and Twitter. He was really able to speak directly to voters through that.

I’m not sure the high-profile endorsements were as big of a splash. He had President Biden, Stacey Abrams and about a dozen prominent mayors. But to me, the biggest and most important thing that he did was go back to the 2017 playbook and go around knocking on doors. I think making the calls, knocking on doors, offering rides to the polls, that boots to the ground approach was incredibly successful. And I’ll give a nod to the Scales campaign here, too, since I think she took that approach and certainly outperformed what many folks thought in getting that 21%.

I’m talking in generalities here, but Woodfin ran basically saying I’m moving the city ahead, I’m revitalizing neighborhoods, attacking crime, creating economic opportunities. Opponents didn’t really offer a competing vision so much as criticize the mayor. They pointed to a rise in gun violence. They also questioned a college scholarship program that he initiated. Can we really say anything about any specific issues based on what happened Tuesday?

I’m not sure you can say much about specific issues. He had two opponents that were really well known to Birmingham voters – William Bell and Chris Woods. And so it was going to be tough for them to really create a vision for the next four years that would have surprised or motivated voters. Other than that, many of the classic issues that you go after local mayors for really weren’t on the table. Birmingham weathered the economic recession relatively well. There’s an incredibly tight labor market. And I would say some of the other issues like schools and public health – voters probably chalked up to the pandemic. It was really tough to put a vision together that really could compete against Woodfin’s vision given that so many other things had been going well or look to go well in the next four years.

What will you be watching for in Woodfin’s second term?

Certainly, we’ve got the World Games coming. You’ve got the G League. You’ve got a lot of things going on in Birmingham. As we come out of the pandemic, you’ve got tax revenues that look great or at least much better than we expected. And a city council full of incumbents, which he knows and knows how to work with. So he’s really positioned well to do a lot of things. So I expect the Woodfin administration in the next four years to really go for some big, big policy pieces. 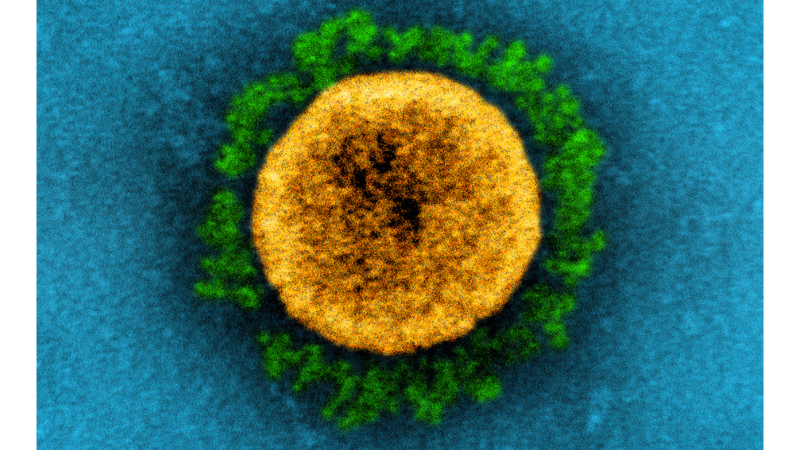 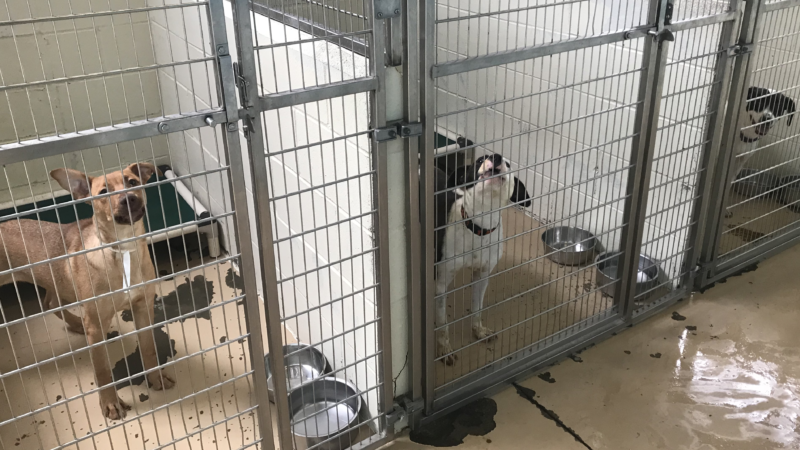 With staffing shortages and high intake, shelters in Alabama, Mississippi, and Louisiana are overwhelmed with the number of animals they have. 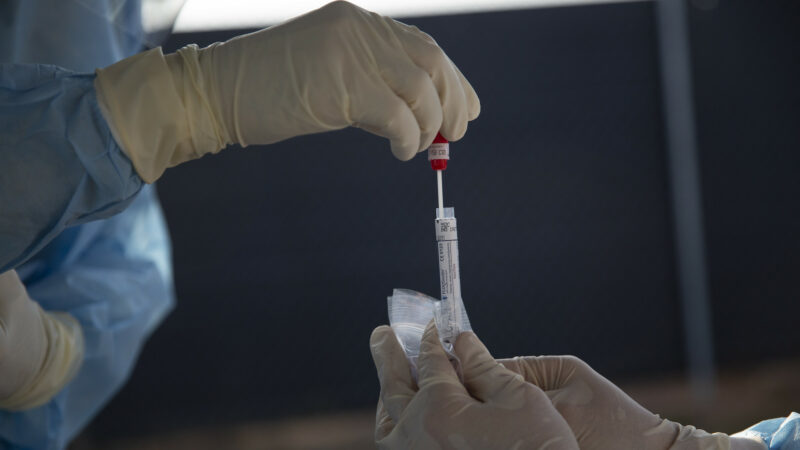 A Man Died After Being Turned Away From 43 ICUs At Capacity Due To COVID, Family Says

Ray DeMonia didn't die from COVID-19, but after the 73-year-old experienced a cardiac emergency, he was turned away from dozens of packed ICUs, his family says. 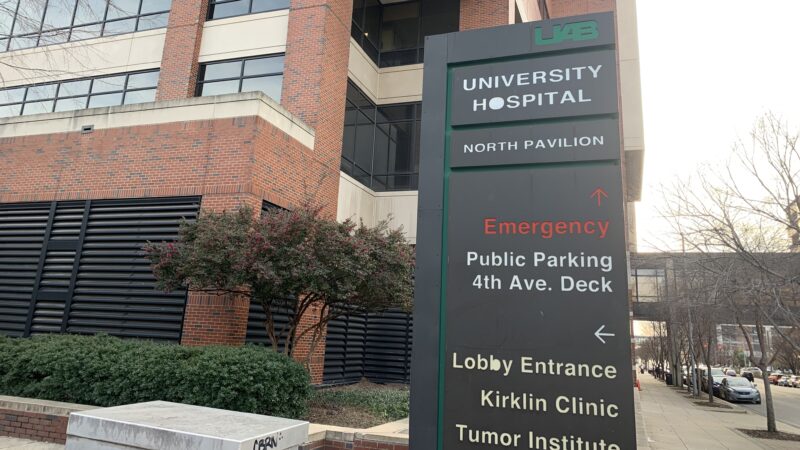