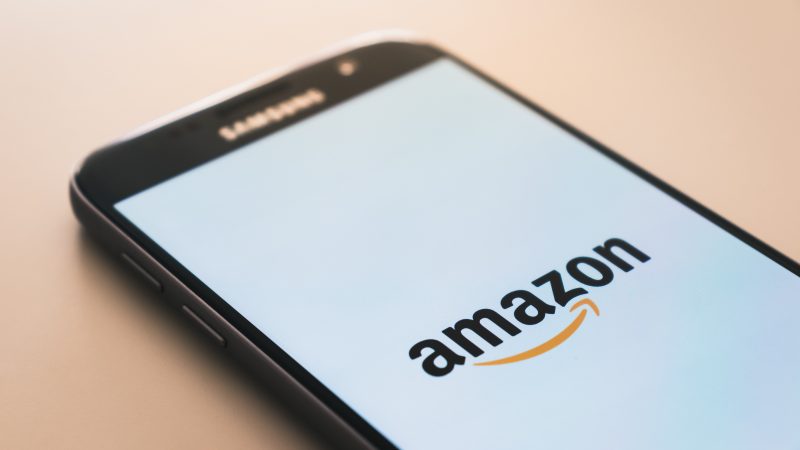 Amazon workers in Bessemer are one step closer to being able to form a union. The National Labor Relations Board Wednesday gave the green light to employees at the warehouse to vote on the issue. The federal agency is set to determine how and when the election will take place at a hearing scheduled for Friday.

“We are currently working with both parties to mediate a negotiated Stipulated Election Agreement setting forth the date and method of the election,” Terry D. Combs, assistant to the regional director for the NLRB’s Atlanta region, told the Washington Post today.

There are three main areas on which Amazon and the union are likely to disagree: the election date, the “bargaining unit” or the group of employees to be represented in the union, and the method of election.

When it comes to the date of the election, former NLRB Chairwoman Wilma Liebman said the typical employer’s strategy is “delay, delay, delay,” as more time typically erodes union support. Amazon had previously asked for Friday’s hearing to be postponed until January. The NLRB denied that request.

Typically, a bargaining unit must have what’s called a “shared interest.” In other words, every member of the unit must do a similar job at the workplace.

The Retail Workers and Department Store Union (RWDSU) initially asked for a bargaining unit of 1,500 employees consisting of full-time and part-time employees. According to their website, Amazon fulfillment centers such as the one in Bessemer typically have 1,500 full-time employees. But in legal filings, Amazon said the bargaining unit should include over 5,000 people, which would likely make it difficult for the union to rally enough people to win a majority vote. It’s a big discrepancy, but it might be explained, in part, by the definition of “part-time” employee.

“They’re about to go into their peak season with the holidays,” Liebman said. “Amazon may claim that seasonal employees should be included in the bargaining unit. The union will have to take a position on that one way or the other.” In their initial legal filing, the RWDSU asked to exclude seasonal workers, but Amazon’s filings indicate they will try to include them.

The method of election will also need to be determined at the hearing. The NLRB permits in-person and mail-in voting, or a combination. The RWDSU initially requested a four day, in-person election with 24-hour polling stations on the facility grounds.

These details may seem small, but experts say both Amazon and the RWDSU see them as critical maneuvers to gain the most advantageous circumstances going into the union election. The fulfillment center in Bessemer would be the second Amazon facility in the country to vote on unionizing.