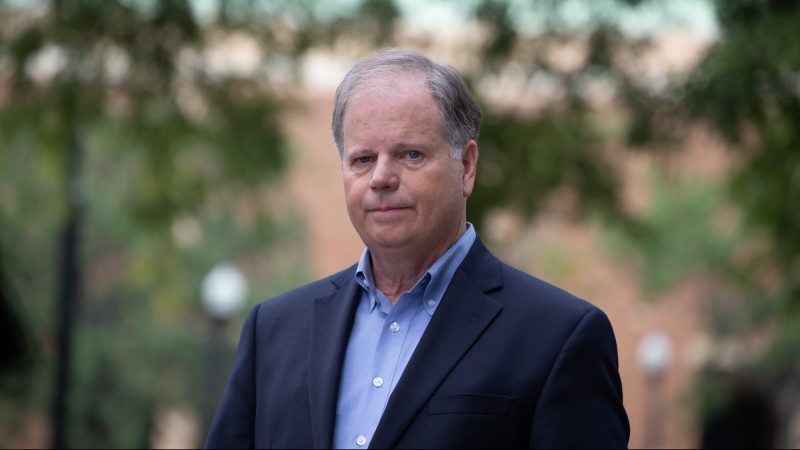 If Republicans can hold their Senate caucus together, a swift confirmation is possible. Meanwhile, Democrats have said the matter should be left until after the election. They’ve also accused Republicans of hypocrisy for refusing to consider President Barack Obama’s Supreme Court nominee, Merrick Garland, in 2016, also an election year.

The partisan divide is playing out in Alabama, too.

“In this particular circumstance, it would be better to wait and see,” Democratic Sen. Doug Jones said.

Jones said voting is already underway and the winner of November’s election should make the pick. He said Congress has more urgent items than a Supreme Court confirmation, including a coronavirus relief package, appropriations bills and a defense authorization.

“This is pure raw politics and I think this is hurting the Senate as an institution,” Jones said.

“The next Supreme Court justice could open the door to finally overturning Roe v. Wade, protecting our gun rights, and firmly securing the religious freedoms guaranteed to us by the First Amendment,” Tuberville wrote in the statement.

Jones opposed President Trump’s last nominee to the U.S. Supreme Court, Justice Brett Kavanaugh, although he has supported other Trump nominees to the federal bench. He said he’s hopeful enough Republicans will speak out to delay the process.

“I lived through the Kavanaugh vote and how divisive and ugly and partisan it became. That is the last thing that we need right now,” Jones said.