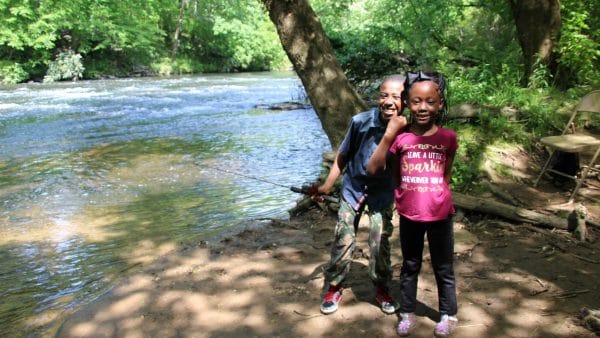 Public comment is now open for a proposed change that will eliminate federal protection for small tributaries and ephemeral waterways.

Starting Thursday, the public has 60 days to comment on an EPA proposal that would limit which waterways are protected under the Clean Water Act. In Alabama, environmental groups say the change would potentially endanger the state’s drinking water.

The proposal redefines what the EPA considers a “water of the United States.” It eliminates federal protection for smaller tributaries, like groundwater and waterways that only flow with rainfall.

“It’s extremely impactful to Alabama because Alabama is one of the most biologically diverse, aquatically diverse states in the union,” Johnston says, “And this threatens all of our waters and wetlands.”

Johnston says these headwater streams and waterways feed into larger bodies of water used for recreation or drinking sources.

Some groups, like the Alabama Farmer’s Federation and the Business Council of Alabama, have shown support for the proposed change. They say the EPA’s current definition is too broad and inhibits development.

The public has until April 15 to comment on the proposal. After that, the EPA will release the final rule, but litigation is expected.