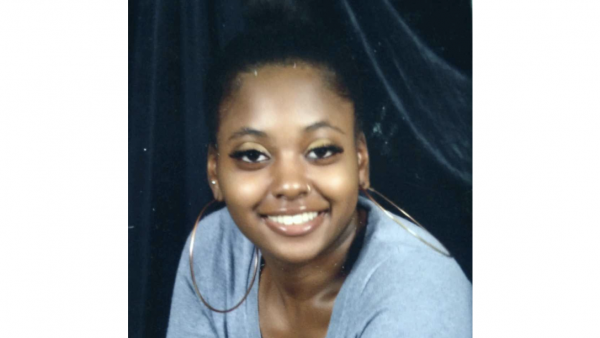 Lawyers for a Jefferson County woman who was charged last week with manslaughter in the death of her 5-month-old fetus filed a motion to dismiss on Monday.

White, Arnold & Dowd P.C. say the charges against Marshae Jones are “completely unreasonable and unjust.”  In December, Jones and another woman, Ebony Jemison, got into a fight outside a Dollar General in Pleasant Grove.  Jemison shot Jones in the stomach, killing the fetus, and was charged with manslaughter, but a grand jury failed to indict her, believing that Jemison shot in self-defense.  On April 12, the Jefferson County Bessemer Cutoff grand jury indicted Jones, saying she “intentionally caused the death of … unborn baby Jones by initiating a fight knowing she was five months pregnant.” Last week, Jones was arrested and charged with manslaughter.

In an interview with WBHM, Attorney Mark White said the ruling was manipulated and unprecedented.

“The motion to dismiss contains multiple grounds showing that the indictment is defective, in that you cannot charge a person with manslaughter, as it’s alleged in this indictment,” White says.

The Associated Press reports the motion also argues that the state is not legally allowed to prosecute Jones under Alabama law. While a 2006 state law allows homicide charges to be brought when a fetus or embryo is killed, a section of that law also notes that the provision does not authorize prosecution of a “woman with respect to her unborn child.”

University of Pennsylvania law professor Dorothy Roberts is the author of the book “Killing The Black Body: Race, Reproduction, And The Meaning Of Liberty.” In an interview with NPR’s Michel Martin, Roberts said Jones’ prosecution is the latest development in a trend that started in the late 1980’s when prosecutors began charging women for crimes for using drugs during pregnancy.

“That has spread out to include prosecutions of women who commit all sorts of conduct during pregnancy that harms a fetus. It’s included attempting suicide. It’s included driving drunk. It’s included botching self-induced abortions,” Roberts says. “And many of us are saying it’s gotten to a point where pregnancy itself is being criminalized because so many things that someone does while pregnant can be the basis of a criminal prosecution.”

Jefferson County Bessemer Cutoff District Attorney Lynneice O. Washington says her office is still deciding whether to prosecute Jones. On Friday, Washington said they were considering options ranging from manslaughter to completely dismissing the charges.  In the meantime, a hearing on the dismissal request has been scheduled for July 9.

Jefferson County Bessemer Cutoff District Attorney Lynneice Washington announced Wednesday afternoon that she has dropped the manslaughter case against Marshae Jones, the Alabama woman who was charged in the death of her fetus when she was shot in the stomach during an argument. 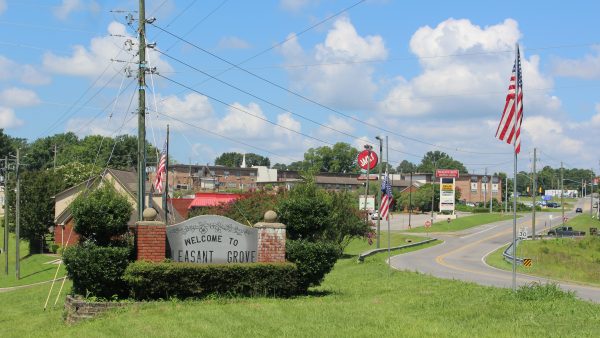 Marshae Jones was charged with manslaughter in the death of her fetus after being shot in the stomach during a fight. The case has drawn international attention, with people on both sides of the debate over whether a fetus should have the rights of personhood.