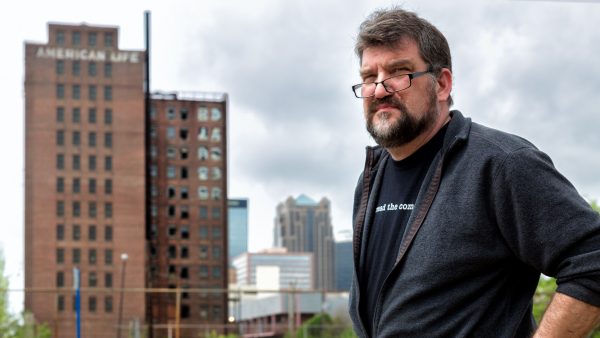 Sherry Lewis, the former chair of the Birmingham Water Works Board, will not go to prison despite being convicted of two felony ethics charges. A judge sentenced Lewis on Thursday to three years probation, a $30,000 fine and 400 hours of community service. Prosecutors say she used her position to obtain jobs for her son, as well as accepted extravagant meals, travel and football tickets from business executives who had a contract with the board. Alabama Media Group columnist John Archibald spoke about the case with WBHM’s Andrew Yeager.

Why he sees the sentence as a slap on the wrist:

“For all intents and purposes, if she minds her Ps and Qs, she’s out. Some people could kind of see the writing on the wall in the first place because when she was initially convicted, the judge said go straight to jail … From the time of her conviction she’s been in jail, which is 22 days. I think that’s what passes for tough on corruption in this day and age.”

How attitudes have changed toward public corruption:

“Certainly in Montgomery and with a lot of politicians there’s a groundswell of concern that the ethics law is too harsh. Frankly, when people start seeing their friends go down, when they start looking at their own behavior and saying that could make me go down, then they’ve started to say this needs to be changed … Just remember that everybody who gets a Birmingham Water Works bill is still paying the price for the [Jefferson County] sewer corruption and will be for 40 years. These things are very tangible to those rate payers, and that’s why it matters.”

What he fears will happen given Alabama’s history of corruption:

“What I think comes next is that the Alabama Supreme Court could either overturn the sentence of [former House Speaker Mike] Hubbard, declare parts of the law unconstitutional and I think they’re trying to find a way to let him go.” 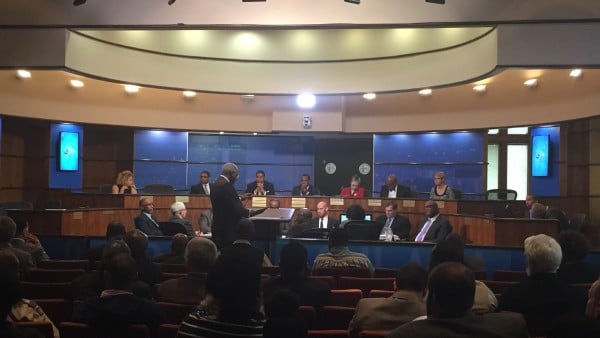 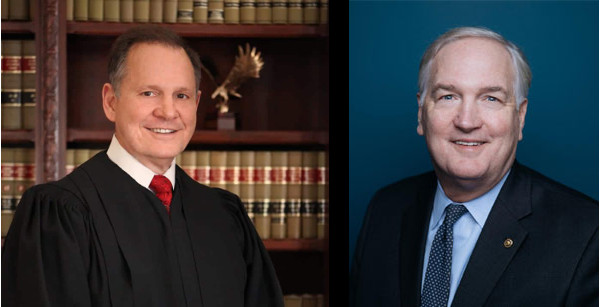 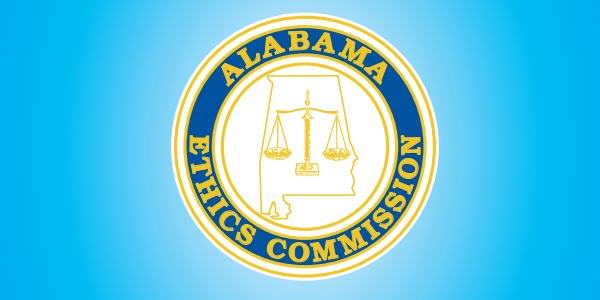 An outgoing member of the Alabama Ethics Commission says the panel has been lax in upholding rules to keep state government in line. 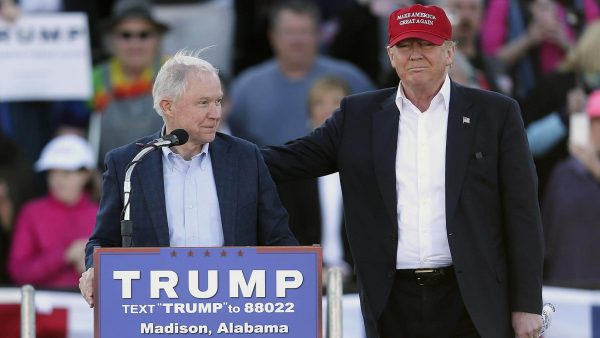 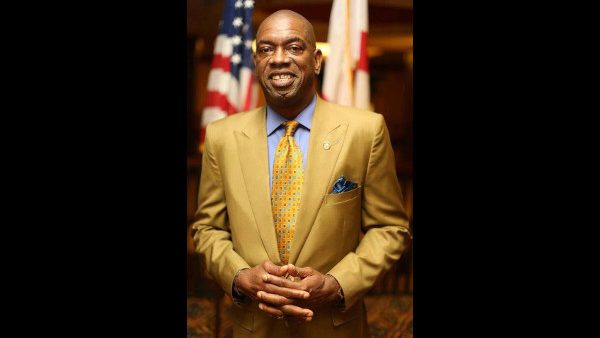 Alabama Media Group columnist John Archibald discusses what could be next now that indicted former state lawmaker Oliver Robinson is cooperating with prosecutors in a bribery scandal. 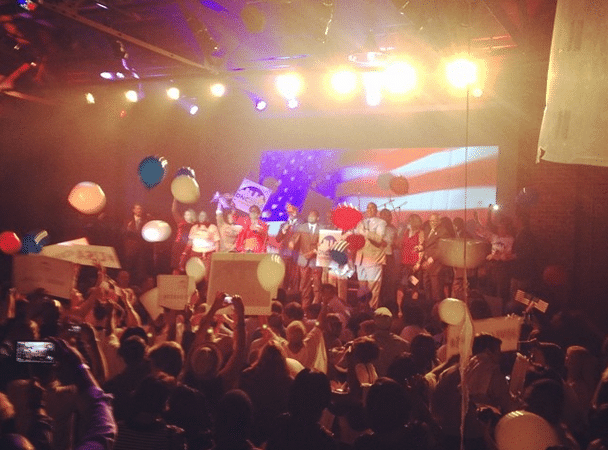 Alabama Media Group columnist John Archibald explains why he believes the City of Birmingham's bid to host the Democratic National Convention in 2016 wasn't really about landing the convention.