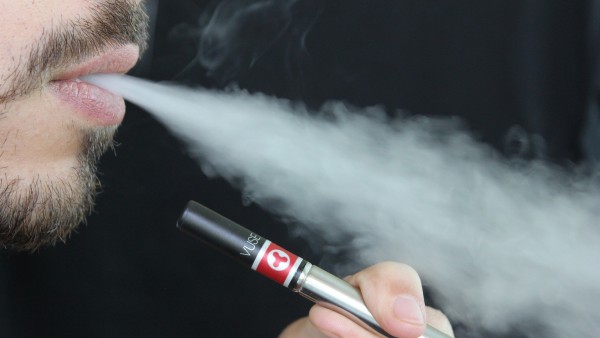 A man from East Alabama is the state’s first resident to die from a vaping-associated injury, according to the Alabama Department of Public Health (ADPH). This comes amid a nationwide outbreak of lung disease linked to vaping.

In a statement issued Wednesday, officials say there are currently 19 cases of vaping-related illness under investigation across the state, mostly among adolescents and young adults.

“While this current outbreak is being investigated, the safest option is to refrain from using any e-cigarette or vape product,” state health officer Dr. Scott Harris said in a statement. Officials also stress that residents should not buy products from unregulated sources.

Nationwide, the Centers for Disease Control and Prevention (CDC) has confirmed 12 deaths and is investigating more than 800 cases of the illness in 46 states and the U.S. Virgin Islands. Those numbers do not include data from Alabama.

So far, it is not clear what is causing the potentially fatal lung injury, but it is spurring action among politicians and the medical community.

Officials with the ADPH are asking residents with a history of vaping or e-cigarette use to inform healthcare providers if they experience a related injury. They also want providers to report any suspected cases for further investigation. Symptoms of vaping-related illness include cough, shortness of breath and fatigue.