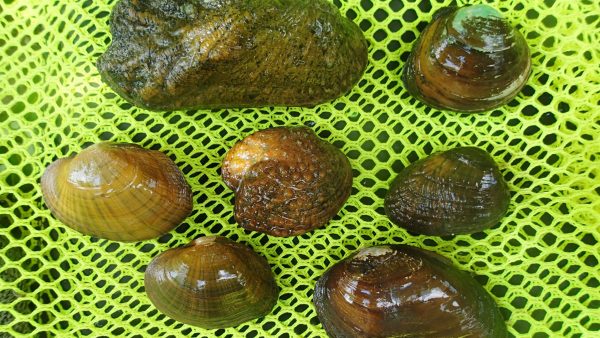 Alabama has more than 180 freshwater mussel species, more than any other state.

A research team led by the University of Alabama has received $1.8 million to study biodiversity of freshwater mussels. The National Science Foundation announced the award Thursday.

Research will focus on the potential role of the mussels’ gut microbiome, genetic diversity and environmental factors. Most North American mussel species are imperiled and Atkinson says findings could help improve conservation efforts. The research is scheduled to last four years and will take place across Alabama, Mississippi and Tennessee.