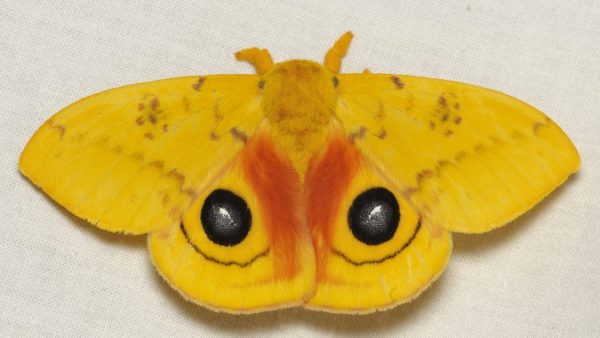 The Automeris io is one of the most recognizable moths, according to the University of Florida's Entomology and Nematology Department.

Scientists recognize Alabama as one of the most biodiverse states in the US but know far less about its insect diversity. A landmark study has shown a dramatic decrease in flying insects, and there may be cause for concern here, too.

On road trips back in the 80s, bugs splattered your car windshield. These days, there doesn’t seem to be as much blood and guts. Trucker James Higgins at a truck stop in Moody isn’t complaining. Let’s just say years ago, he used a lot more wiper fluid.

“Back then, going up and down I-20 east and west, you had to stop anywhere from 50 to 75 miles to get on top of the hood and actually hand wipe the bugs off,” Higgins says.

That’s not as much of a thing anymore. And scientists are worried. A German study published last year shows that in the past three decades, the population of flying insects there plunged by 75 percent. 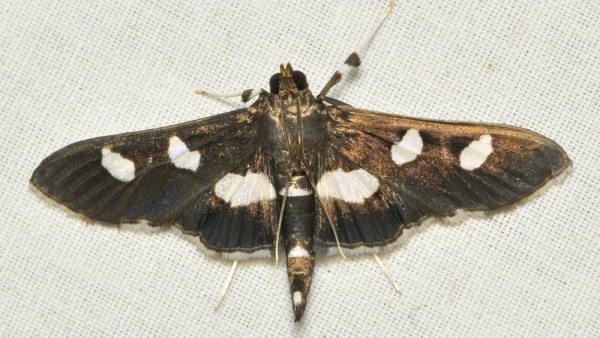 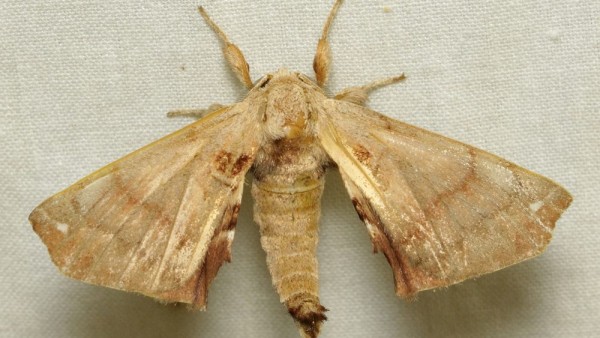 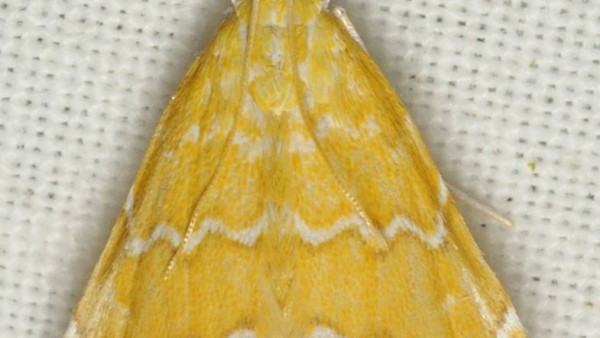 “That’s dangerous because insects are the foundation of our ecosystem” says E.O. Wilson, a Harvard biologist and native Alabamian.

Wilson says insects pollinate our plants and are a critical part of the food chain.

“If you took away insects, the entire thing would collapse,” Wilson says. “It would be a catastrophe.”

Wilson says insect declines in Alabama are just as significant as those seen in Germany.

“As they decline, we’ll only be discovering what the ill effects of this to all of the environment, as it happens. So we need to get ahead of this problem,” he says.

But getting a grasp on what’s happening requires comprehensive, long-term surveys. Academics in the state say Alabama’s insect population is among the least studied in the U.S.

Alabama’s universities graduate fewer field biologists than they used to. That’s true for colleges around the country. In the 90s, Auburn University stopped offering entomology courses to undergrads, and the University of Alabama offers fewer field-based classes than it did years ago. Biology professors at Alabama say funding has shifted away from the field sciences. Instead, schools pour more money into lab-based sciences such as genetics.

Scientists are enlisting “citizens scientists” to bridge the gap. These volunteers find and photograph wildlife and upload the info to global databases.

On a steamy night in June, John Morgan, a retired hospital administrator, hangs white sheets and heat lamps in his backyard in rural Chilton County. He aims his camera at a furry white moth clinging to the sheet.

“First thing I want to do when I see the moth on my sheet is see what kind of anatomical landmarks he does have … that I want to make sure I get in the photograph: white spots, orbicular spots, lines and shades and all this,” Morgan says.

These tiny details are important for identification. Morgan moves again, as a larger moth flaps in.

“That is a moth, and he’s very, very fancy,” Morgan says as he snaps a photo. “This may be a new species for me. Perfect.”

All of this data goes into a sort of “bug census.” Two years ago, the University of Alabama’s Museum of Natural History launched the “Biodiversity of Alabama” project. So far, there are almost 100,000 uploads to the database.