The “Designated University Kid” on the Alabama Community that Raised him 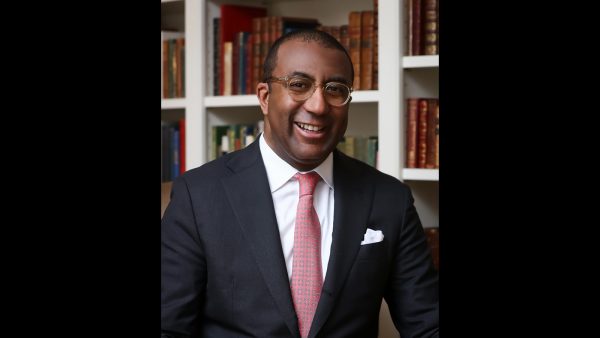 Eric Motley grew up in a place where it would seem no one and everyone expected him to succeed. Madison Park, Alabama, is a small, African-American community on the outskirts of Montgomery founded by freed slaves. Motley was raised by his adoptive grandparents, and his memoir published last year is something of an ode to the town. He later went on to become a special assistant to President George W. Bush, and now he’s at the Aspen Institute, a Washington, DC-based think tank. Motley speaks Thursday evening at Samford University, his alma mater, and he spoke with WBHM’s Andrew Yeager about his book “Madison Park: A Place of Hope.”

On what is was like to be raised in Madison Park:

On being the “designated university kid” and surrounded by people pushing him to succeed:

“My grandparents who became my guardians after having adopted my mother felt that they had a special responsibility to be stewards of my promise and my future. And so they sought out people that they felt could encourage me and show me the way and help me to have opportunities that they were not afforded … I knew that the attention that I was getting was rather extraordinary. And I knew that their own desire for me to get a college education was rather exceptional as well. And so when you’re surrounded by people who are constantly affirming you, who are encouraging you to realize your potential, you develop this sense of purpose. And you develop this sense of responsibility and a sense of gratitude.”

On the pressure from the community to succeed: