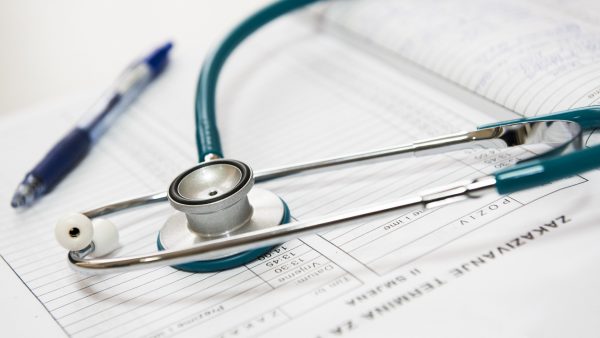 Alabama has the nation's highest rate of cervical cancer death, with African-American women dying from the disease at nearly twice the rate of white women.

Alabama has the highest rate of cervical cancer death in the country. African-American women in the state die from the disease at nearly twice the rate of white women. That is according to a report released Thursday by Human Rights Watch, an international nonprofit. Amanda Klasing is a senior researcher who worked on the report.

“This is such a slow growing cancer,” Klasing says. “It is such a preventable form of cancer, that if you have women dying from it, it means something else is wrong in the healthcare system.”

When identified early, the odds of surviving cervical cancer are very good, with a 93% rate of survival after five years. The report says Alabama’s high rate of mortality reflects statewide barriers to care, like not having access to a gynecologist and inadequate health education. It is especially a problem in the Black Belt, a poor, rural part of the state. There, women may drive hours to get a check-up or to see a specialist, if they can get transportation. The report says racial disparities also play a role, with African-American women often diagnosed at a later stage than white women.

“There are structural forms of racism that continue to exist in the health system or that are carry-overs from abuses that existed years ago,” Klasing says.

Human Rights Watch recommends increasing awareness of the HPV vaccine, which prevents the virus that can cause cervical cancer. The group says Alabama should better fund outreach programs in the Black Belt and help people follow preventative guidelines. It also advocates for Alabama to expand Medicaid. Poor, uninsured women in the state are at a higher risk of dying from cervical cancer because they cannot afford treatment.