Randall Woodfin takes office as mayor of Birmingham on Nov. 28, 2017.

It worked. Hundreds of people packed into a Southside hall to celebrate his victory October 3rd. Lori Chatman wasn’t there; she didn’t support Woodfin. She’s a nurse and a graduate of Parker High School.

“Living here all my life, I’ve seen African Americans struggle to try to make it,” she says. “I want everybody to have a chance to show what they can do or  become, just have a little bit more of the pie in downtown.”

Chatman visits Railroad Park regularly, taking note of the development around downtown. She gives a lot of credit to outgoing Mayor William Bell.

“I saw the city growing with the current mayor,” Chatman says. “When you have someone new coming in, you’re always like, hold on does he really know what he’s doing?”

For the city’s sake, Chatman hopes Woodfin backs up his words with action.

Dave Higginbotham says he’s heard promises before, and they went unfulfilled. That’s why this time he voted for Randall Woodfin.

Higginbotham lives near midtown and gets around the area in a motorized wheelchair. He has a short wish list: mainly sidewalks and ramp improvements. He has high hopes for Woodfin.

“He’s young. He’s from a rough neighborhood. He understands,” Higginbotham says. “Woodfin did mention about improving sidewalks. You wouldn’t believe how rough these sidewalks are – even 20th Street.”

Over breakfast in a downtown coffee shop, Lanier says she’s hoping Woodfin will lead Birmingham to become a destination.

“I think he’ll be able to help us grow more sustainably and attract more new businesses to the city to make sure people who live here have jobs,” she says.  “make sure Birmingham is place where people want to live.”

Lanier says she’s encouraged by Woodfin’s first moves – like naming her former college president Gen. Charles Krulak of Birmingham Southern, as a leader on his transition team. She also wants Woodfin to improve recycling around the city.

A lot of people – about 25,000 — placed their hopes in Randall Woodfin in this month’s election. In just a few weeks, the 36-year-old former assistant city attorney, gets his chance to make those hopes real. 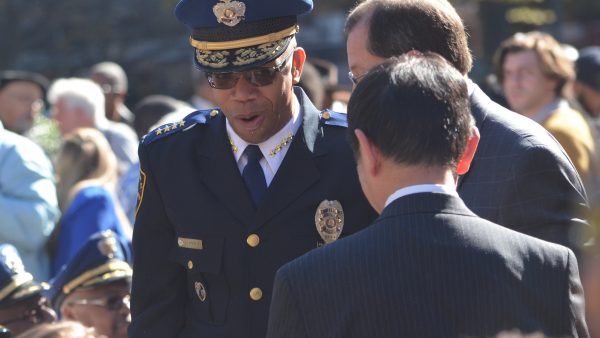 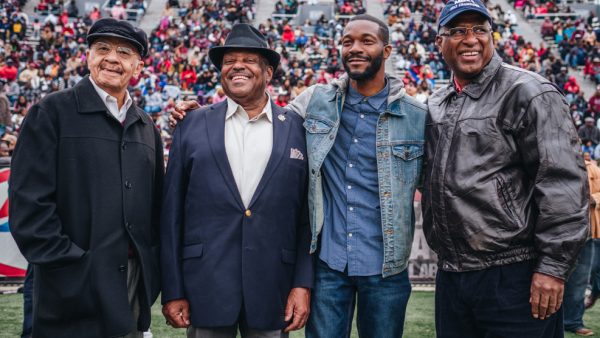 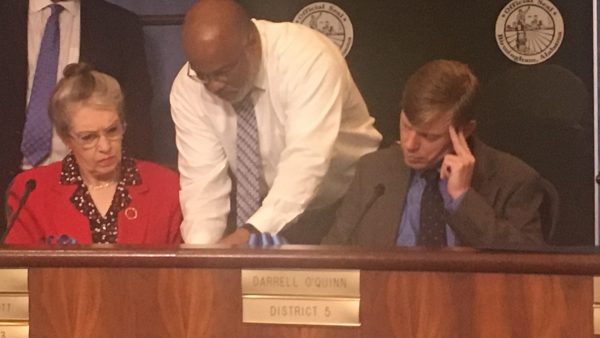 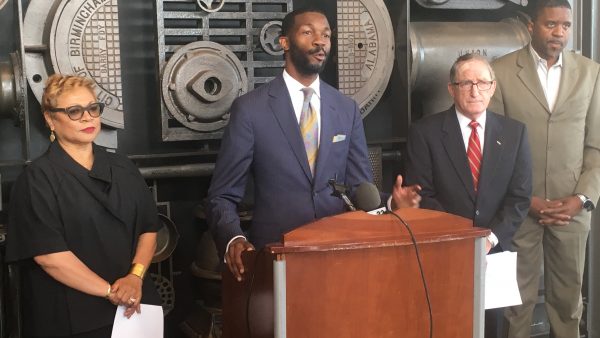 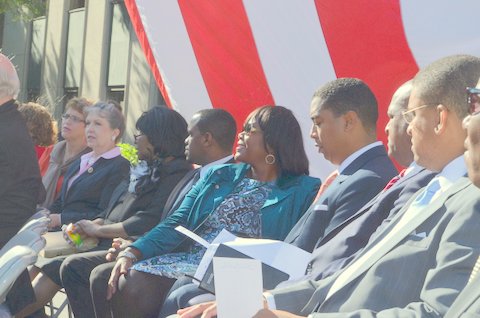