A Prison Drama Written and Performed by Prisoners 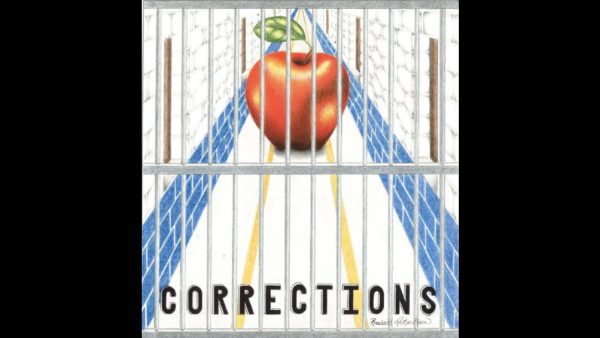 Prisons have been used as a setting for popular entertainment. The Netflix series “Orange is the New Black” is just one example. But a new radio drama is taking that a step further. “Corrections” is a health-themed drama produced by UAB that’s written by and performed by inmates at the Donaldson Correctional Facility in western Jefferson County. The first episode airs Saturday morning on WJLD AM 1400.

UAB emeritus professor Connie Kohler has produced several radio dramas through the university. Says the idea for “Corrections” started when she took part in UAB’s lecture series at Donaldson. She told the inmates about the earlier dramas she oversaw.

“They were very interested in it,” says Kohler. “[They] said, without me prompting too much, couldn’t we do that here?”

Kohler gained permission from prison officials and began meeting with interested inmates. They discussed what health concerns they’d touch on in the drama and, with help from UAB Theatre faculty, wrote and edited the scripts. They recorded the program at the prison as well.

Kohler says there are different stories for each health issue, but they are intertwined through the series. For instance, one storyline follows a new inmate who gets caught between two older rivals. One looks out for him while the other doesn’t exactly have his best interests at heart. The young inmate eventually gets a prison tattoo, against the advice of the older prisoner, and contracts Hepatitis C.

“The stories go like that,” says Kohler. “You pin something on a character that these relationships can work around.”

Kohler says she initially planned for the program to be heard primarily by inmates. But that changed as the project went along.

“They felt like people had the wrong idea about them and what they do in there,” says Kohler. “This could be a way of showing them what it was like from their perspective.”

But even though “Corrections” can be heard beyond the prison, there’s a key difference between what an inmate can do with the information in the program and what someone on the outside can do. A general listener can go to the doctor or make lifestyle changes to improve his or her health. An inmate doesn’t necessarily have that control.

Kohler says they discussed the idea of how much of an inmate’s health rests on personal choices vs. the system. She says the systemic issues are important but they weren’t the focus of the drama.

“We weren’t out there to be critiquing the system so much as just to be telling it like it is,” says Kohler.