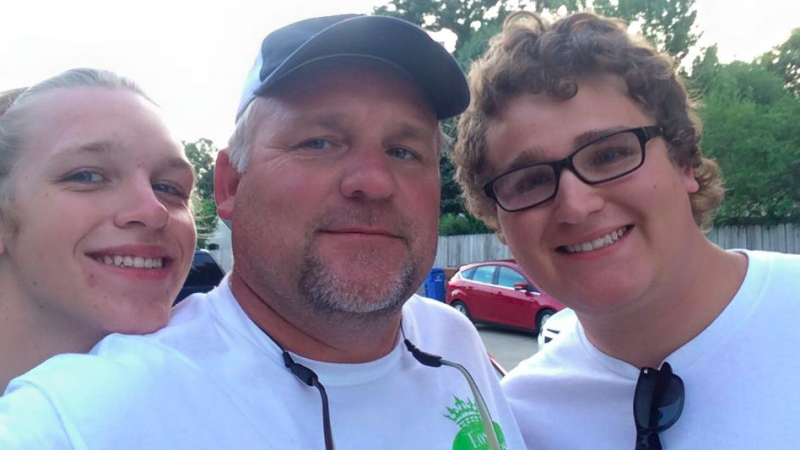 Kevin D. Greeson of Athens is among four people who died during yesterday’s riots at the U.S. Capitol.

News outlets report the victims died as a mob of pro-Trump protesters breached the Capitol building while Congress was in the process of ratifying the electoral votes from the 2020 presidential election. One of the dead included a woman who was shot by the U.S. Capitol Police.

Greeson was a senior sales representative at Allied Mineral Products in the Huntsville-Decatur area. He attended John C. Calhoun State Community College in the early-90s.

Hydroxychloroquine zinc and z-pac works to cure you from Covid-19… Trump 2020 ….Twitter sucks!

Greeson was more vocal on Parler.

His son, Kyler Greeson, wrote on Facebook that his dad died from a heart attack.

At least 14 people were arrested in connection with yesterday’s riots, including Lonnie Coffman, a 70-year-old from Falkville, Alabama. News outlets report, Coffman was carrying a firearm and “materials to make several Molotov cocktails.”

Editor’s Note: This post has been updated to include the correct spelling of Lonnie Coffman’s name.