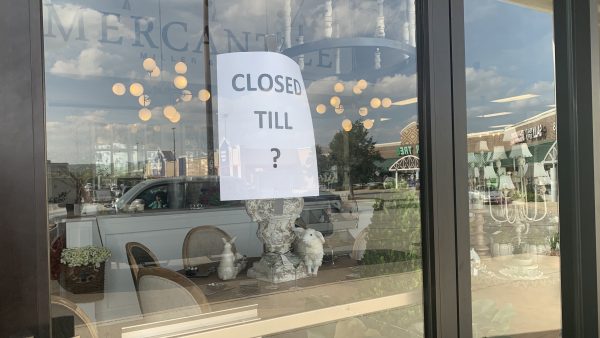 Alabama bankers couldn’t access the federal Paycheck Protection Program application site on Monday so that small businesses hurt by the coronavirus could apply for the loans.

Alabama Bankers Association President Scott Latham said the U.S. Small Business Administration promised that its systems would be prepared for action on Monday, but they were not.

“Despite the agency’s efforts to be ready, it has failed,” Latham said in a press release. “Bankers worked throughout the weekend in anticipation of E-Tran being ready to accept new PPP applications and will continue to stand ready so that much needed funding can be provided to small businesses across Alabama.”

The SBA’s online portal, known as the E-Tran, was overwhelmed on Monday because of a surge of applications that were double the amount it had during the initial round of PPP, a spokesperson from SBA told Alabama Daily News.

Rosemary Elebash, state director of the National Federation of Independent Businesses, said that if the loan system is not operational soon, it could mean disaster for many small Alabama businesses.

“We have people who, not only have they already applied and did not receive funding during the first round, but for the system to now crash when they thought that their application could be received is extremely disappointing, because they are depending on these loans,” Elebash told ADN.

Monday was the first day of reopening for the Paycheck Protection Program, which received $310 billion in new funds from Congress last week meant to help small businesses survive during the coronavirus epidemic.

The SBA said it is working to ensure system security and integrity while loan processing continues. The agency did not say when the E-Tran system would be fully operational again.

The PPP’s first round of loans started on April 3 with funds of around $349 billion, but that pot ran out within the first 10 days.

The Alabama Banker’s Association said that until the SBA resolves its E-Tran system problems, bankers are unable to help small businesses receive much needed PPP funding.