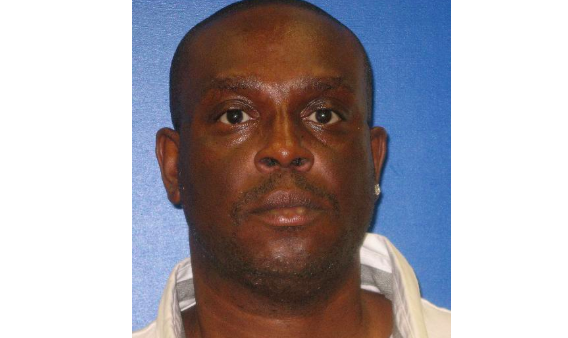 The Jefferson County Sheriff’s Office has issued a warrant in the death investigation of Trussville woman Paighton Houston.

Fredrick Hampton, a registered sex offender, is wanted on charges of abusing a corpse. He is not a suspect in Houston’s death.

“The next step in the case of Paighton Houston is to find Fredrick Hampton” – @JeffCoSheriff Cpt. David Agee https://t.co/MUBZGnaQA3 pic.twitter.com/ldmwuq2mpM

Houston, 29, was last seen December 20 after leaving Tin Roof bar in Birmingham’s Lakeview area. Her remains were found earlier this month in a shallow grave behind a house in Hueytown. Authorities believe Hampton’s relatives owned the property where Houston’s body was found. Capt. David Agee says additional charges against Hampton are possible.

Hampton was charged in 1992 with first degree rape and first degree sodomy of an adult female. He was released in 2012 and now lives in Jefferson County.