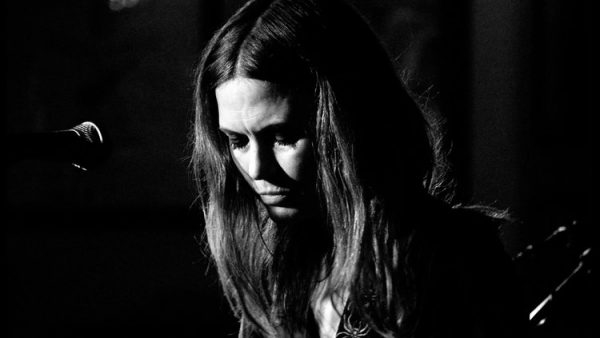 You might know musician Juliana Hatfield from her 1993 breakthrough hit My Sister. But her career began when she formed The Blake Babies in the mid 80s. The group received a fair amount of success, particularly on college radio. After it broke up in early 1992, Hatfield launched a solo career and has never looked back. She now has 22 albums to her name, the latest a cover album of songs from The Police.

Hatfield performs at WorkPlay on Sunday. She spoke with WBHM’s Michael Krall about her career, her definition of success, and her earliest memories of The Police.

Hatfield holds The Police in high regard.

“I felt like Sting was my first love. There’s something in the quality of his voice that really just appealed to me on deeper than a gut level,” she says.

Recording a cover album can be tricky and Hatfield worries that not everyone will embrace her tribute. However, she adds, “I do worry when I record other people’s songs that I might possibly piss off the fans. [But] I’m doing this respectfully and with a lot of love.”

Asked what success means to her, Hatfield says, “In a way success feels like living the the life that I’m living. I live alone and I make music, and it’s not a luxurious or decadent lifestyle at all…”