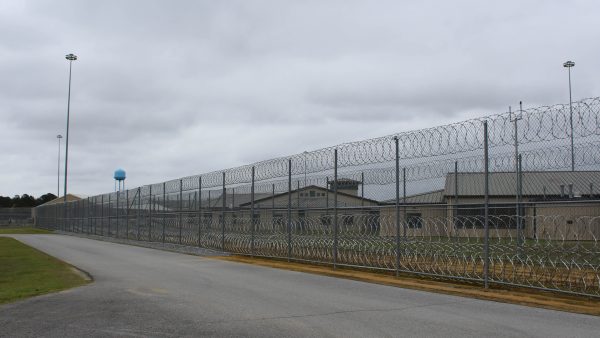 COVID-19 continues to spread within Alabama’s prison system, with two additional inmate deaths reported Monday by the Alabama Department of Corrections (ADOC). In total, 12 people incarcerated in state prisons have died due to complications from the virus, more than double the count in late June.

Last week, ADOC officials announced plans to expand testing among the inmate population. Previously, only inmates showing symptoms, those leaving for medical appointments, and new intakes were tested for the virus.

Under the new plan, officials will begin by testing the “most medically vulnerable inmate populations” as well as all inmates who are about to be released at the end of their sentence. They will also offer free testing to ADOC employees.

“The ADOC’s ultimate goal is to, over time, test every inmate across the correctional system for COVID-19,” officials wrote in a statement.

Many advocacy groups have criticized the ADOC for not testing more inmates as the virus has spread in recent months, and they want more details about the department’s response plan. In other states, system-wide testing has revealed mass outbreaks in prisons, where social distancing is all but impossible in crowded and shared spaces.

Alabama prison officials did not release a timeline for the new testing protocol, but they have tested more people in recent days and case numbers are increasing at a faster rate. On Monday, the ADOC announced 34 new positive cases among the inmate population, a 34% increase since Friday.

In addition to 12 inmate deaths, two prison employees at Tutwiler Prison for Women also died after contracting the virus.

“The ADOC continues to monitor closely COVID-19’s evolving impact on our correctional system, state, and country,” prison officials said, “and gather additional data around which informed and strategic operational decisions can be made.”

As of Tuesday morning, 134 inmates have tested positive for COVID-19, with 93 active cases. 208 employees have self-reported positive results and 81 of those cases remain active. There are outbreaks in 13 of the system’s 26 facilities, with the most cases among inmates reported at St. Clair Prison, where more than 130 people are over the age of 65 and considered high-risk.