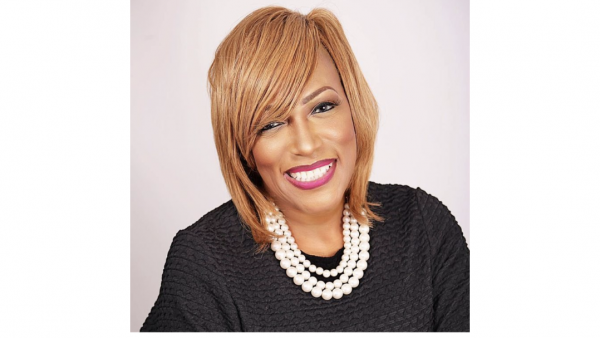 Alexander secured 869 votes compared to Brooks’ 751 votes, or 53.6% and 47.4% of the vote, respectively. That vote count does not include provisional ballots, which have yet to be tallied. Turnout in Tuesday’s election was 9.36%, according to the city clerk’s office.

The runoff came after neither candidate took a majority in the October vote. At that time, Lonnie Malone, a former applicant for the District 7 seat, received 26.7% of the vote, compared to Alexander’s 42.41% and Brooks’ 30.88%.

Alexander has served as the council’s president pro tempore since Oct. 22, after the council elected her to succeed current Council President William Parker.

Brooks served as Birmingham fire chief from 1997 until 2002, when he moved to Compton, California, to be fire chief, a position he held from 2002 until 2004. Upon moving back to Birmingham, Brooks ran for mayor in 2007, receiving less than 1% of the vote, and applied unsuccessfully in 2009 and 2018 for District 7’s city council seat.