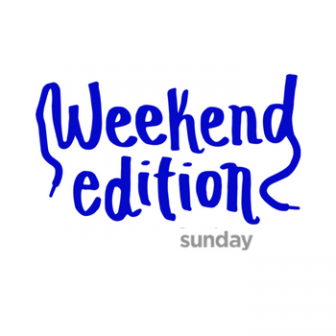 Weekend Edition Sunday debuted on January 18, 1987, with host Susan Stamberg. Two years later, Liane Hansen took over the host chair, a position she held for 22 years. In that time, Hansen interviewed movers and shakers in politics, science, business and the arts. Her reporting travels took her from the slums of Cairo to the iron mines of Michigan’s Upper Peninsula; from the oyster beds on the bayou in Houma, La., to Old Faithful in Yellowstone National Park; and from the kitchens of Colonial Williamsburg, Va., to the Lorraine Motel in Memphis, where Dr. Martin Luther King, Jr. was assassinated.

In January 2012, Rachel Martin began hosting the program. Previously she served as NPR National Security Correspondent and was part of the team that launched NPR’s experimental morning news show, The Bryant Park Project. She has also been the NPR religion correspondent and foreign correspondent based in Berlin.

Every week listeners tune in to hear a unique blend of news, features and the regularly scheduled puzzle segment with Puzzlemaster Will Shortz, the crossword puzzle editor of The New York Times.