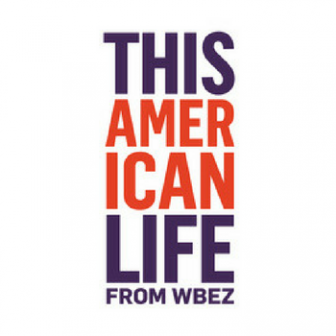 This American Life is a weekly public radio show broadcast on more than 500 stations to about 2.2 million listeners. It is produced in collaboration with Chicago Public Media, delivered to stations by PRX The Public Radio Exchange, and has won all of the major broadcasting awards. It is also often the most popular podcast in the country, with around one million people downloading each week. From 2006-2008, we produced a television version of This American Life on the Showtime network, which won three Emmys. We’re also the co-producers, with NPR News, of the economics podcast and blog Planet Money. And a half dozen stories from the radio show are being developed into films. In 2014, we launched our first spinoff show,Serial, a podcast hosted by Sarah Koenig.

There’s a theme to each episode of This American Life, and a variety of stories on that theme. Most of the stories are journalism, with an occasional comedy routine or essay. There’s lots more to the show, but it’s sort of hard to describe. Probably the best way to understand the show is to start at our favorites page, though we do have longer guides to our radio show and our TV show. If you want to dive into the hundreds of episodes we’ve done over the years, there’s an archive of all our old radio shows and listings for all our TV episodes, too.