‘Jeopardy! Tournament of Champions’ has the makings of being the greatest yet 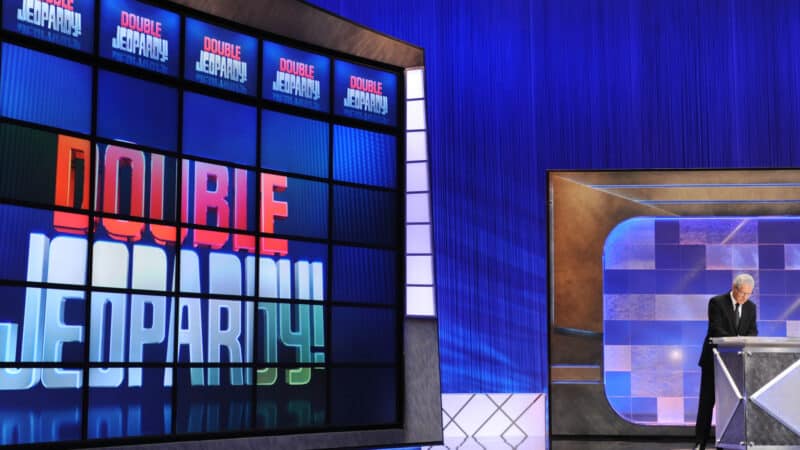 The Jeopardy! Tournament of Champions (TOC) is like the Super Bowl for trivia nerds, but even if you’re not a trivia fan, you may want to tune in this time.

This year’s cast is not only the most impressive group of competitors ever, but Jeopardy! is also implementing a new structure that could make for the most exciting tournament in the show’s history.

How the tournament works

Every year, Jeopardy! reconvenes a cast of its most dominant players from the previous season to compete in a tournament-style competition.

Over the course of two weeks, the contestants face off in a series of quarterfinal, semifinal and final rounds, all vying to make their mark in Jeopardy! history, and a $250,000 prize.

Typically, 15 past players are invited back to compete in the tournament. This year, the contestant pool has increased to 21.

Of those 21, 18 will play in TOC’s quarterfinal rounds, with the remaining three having been pre-selected to skip to the tournament’s semifinals.

But who are those pre-select semifinalists?

Here are the super champs!

In terms of breaking records, Schneider might be the most formidable contender in this year’s tournament. She holds the second longest streak of consecutive wins in the show’s history, is the highest winning female contestant, and is the first openly transgender contestant to qualify for the tournament of champions.

Although Amodio does not have the longest running streak amongst TOC contestants, his track record shows that he was more dominant than Schneider on a per-game basis. Amodio’s cumulative winnings on Jeopardy! exceed Schneider’s by more than $100,000, despite having three fewer wins overall.

At just 24 years old, Roach is the youngest super champion competing. But that is certainly no reason to discount them — just like Amodio and Schneider, Roach boasts over 90% correct response accuracy.

Although Schneider, Amodio, and Roach are not the only super champions competing in the tournament, their track records are so dominant that the show’s producers felt the need to distinguish them from the rest of the field.

“We looked at Mattea, and Matt and Amy, we had to draw a distinction between them and the rest of our players,” executive producer Michael Davies said.

Generally, the contestants cast to appear in the TOC have either gone on long streaks of consecutive wins, or are winners of the show’s special tournaments, such as the college tournament or teacher’s tournament.

This year, however, two contestants competing in the tournament of champions have never won a game of regular season play.

Rowan Ward and Jessica Stephens both lost the first time they competed on the show. While losing on your first appearance has historically barred a contestant from returning, Ward and Stephens managed secured their spots in the TOC by winning the show’s Second Chance Competition, which was held for the first time this year.

While some may be looking at the Second Chance competitors as underdogs, that’s certainly not how Ward sees it. They’re going into the tournament having unfinished business with Amodio, who defeated Ward on their first appearance.

“And I want another shot at Matt Amodio,” Ward told NPR. “Whether I get it, who knows, but [I’m coming] into tournament of champions with all the confidence in the world.”