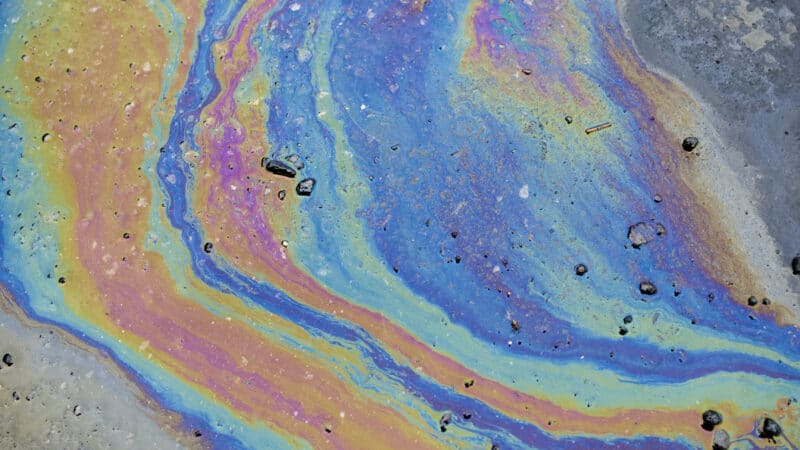 About 1,000 people have been evacuated in Bethlehem, Penn., after a gasoline tanker overturned Thursday morning.

The tanker spilled about 6,000 gallons of gasoline after it crashed around 2:30 a.m. ET at W. Union Boulevard and Paul Avenue, according to WFMZ. Officers evacuated everyone within a 1,000-meter radius of the spill, which included about 400 homes.

“Currently, we are providing canteen services to responders, mobilizing shelter teams to support the evacuation site, and coordinating with local officials to determine community needs and next steps,” American Red Cross wrote on Twitter.

Some people have been allowed to return to their homes as of 11:00 a.m., according to CBS Philadelphia.

“We will delay the opening of school for two hours to ensure that our building is ready to function normally for students and staff while also serving our community’s needs,” the district wrote to its website.

Some people have been allowed to return to their homes as of 11:00 a.m., according to CBS Philadelphia.

The driver of the truck was taken to the hospital, but their condition has not been made public, according to 6ABC.

Bethlehem police said top concerns are a fire or explosion, WFMZ reported. Gasoline is a highly flammable liquid that is toxic to people when they are exposed in large amounts for a long period of time.

Standard protocol for fuel spills include evacuating personnel from the immediate area, notifying the cleanup response team, extinguishing or disconnecting all ignition sources, and contacting the fire department if the spill is flammable.