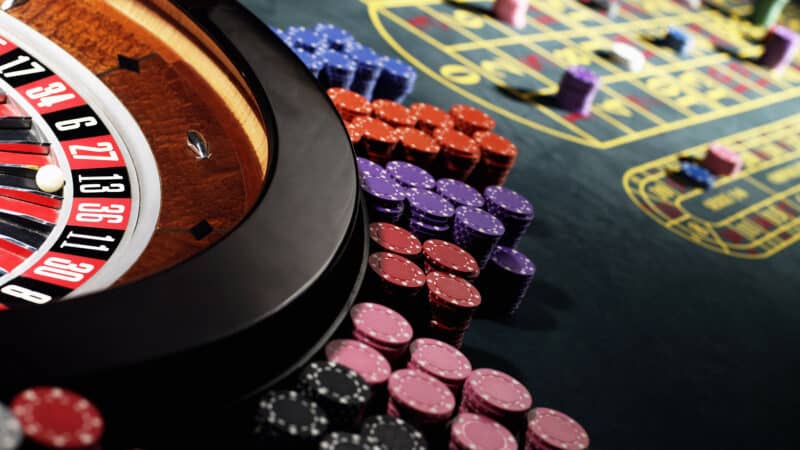 SAN FRANCISCO — The defeat of two propositions in California, according to a call by The Associated Press, keeps the largest market in America closed to legal sports betting. The measures would have allowed gambling companies to bring in billions of dollars in revenue, according to some estimates.

Proposition 26, backed by dozens of California’s Native American tribal governments, would have legalized sports betting at tribal casinos, while allowing them also to offer craps and roulette. It was opposed by operators of card rooms, who worried about a provision allowing individuals to bring civil lawsuits against the card clubs over disputes in state gaming law.

Proposition 27 would have legalized online and mobile sports betting. It was put on the ballot by sports betting companies such as DraftKings and FanDuel, which have expanded their business across the state since the U.S. Supreme Court overturned a federal ban on sports wagering in 2018. The proposition was opposed by Native American tribes who feared the measure would cut them out of a booming gambling market.

The campaign was the most expensive ballot measure fight in U.S. history, with the various factions supporting and opposing Proposition 26 and Proposition 27 spending roughly $450 million.

However, after Labor Day, the campaigns supporting both initiatives largely folded their cards. Spending tailed off, and executives of the top sports books signaled that legalization would likely have to wait until 2024.

Despite the avalanche of spending, voters never seemed all that invested in the fate of sports betting. The measures gained little support in public polling throughout the campaign and an October survey by the Public Policy Institute of California found just 21% of likely voters thought the result of Proposition 26 was “very important,” with less than a third of likely voters saying the same about Proposition 27.