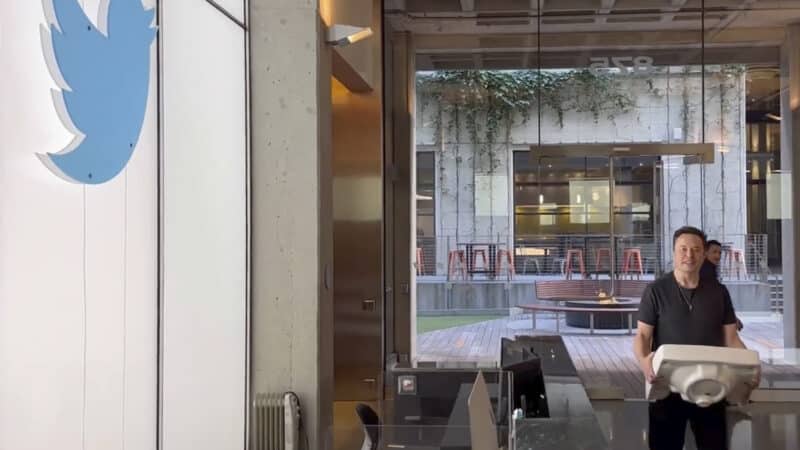 In a tweet, Musk said Thursday he bought the site because “it is important to the future of civilization to have a common digital town square, where a wide range of beliefs can be debated in a healthy manner, without resorting to violence.”

Reaction to the purchase, which is valued at $44 billion, was immediate, and now people want to see some new features.

The presence of bots is a big concern

Previously, Musk said one of the reasons he no longer wanted to buy Twitter was because there’s so many bots, and users are asking him to fix it.

“Elon, next step is the bots. Please. We are begging you,” one user tweeted.

“All user accounts need a verified human behind it, can be anonymous to the public, but required and verified by twitter behind the curtain,” someone else said. “Rid this world of Bots and trolls!”

“I am looking forward to tweeting and not having 50 bot replies within the first 10 seconds,” another user said.

“Also, Twitter should find a way to compensate/monetisation partner with its top creators. Like every other social media app,” one user said.

“Elon my tweets are fuego let me monetize them,” one person said.

Others, though, think that move would contradict Musk’s vision of bringing people together.

“I disagree with paying creators on this platform,” another user said. “If this is truly going to be a free speech town square then we should not give people different height soap boxes. Draw people to the town square for the same reasons they went to the real ones.”

The public has other suggestions, as well.

“Also, if you pay for Twitter Blue, ads should be removed,” someone said.

“Just one thing, give us the option to save video directly like we save pictures,” another said.

“Give 18+ accounts the ability to be hidden from accounts belonging to users 17 and under please,” one user tweeted. “This is a feature that exists for advertisers that sell or market products not for specific ages (i.e. alcohol to under 21). This would combat a lot of toxicity and help…”

And as always, there’s high demand for an edit button.