There are now 8 billion people on Earth, according to a new U.N. report 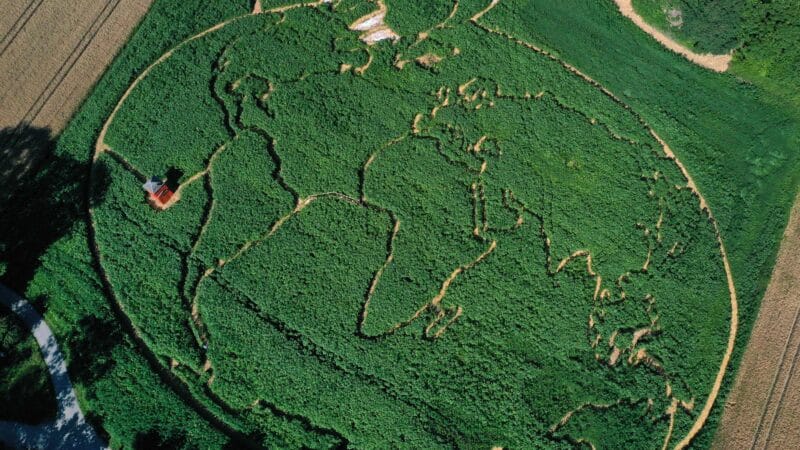 People around the world are living longer and having fewer children. Those are just a few of the trends the United Nations described in a report on the world’s population.

While the average life expectancy is projected to rise from 72.98 in 2019 to 77.2 in 2050, the rate of growth will continue to slow down across the globe, according to the report released Tuesday.

The world reached 7 billion people in 2011 and the U.N. predicts it will not reach 9 billion for another 15 years.

This decelerated growth in population is explained by a number of factors, including more readily available birth control and better education. Some countries have birth rates so low the U.N. predicts they will not be able to maintain their populations.

Life expectancy for the least developed countries lagged seven years behind that of the most developed countries as of last year. The U.N. cautions that countries with older populations will need to develop better systems to take care of their elders, including social security and universally available health care.

Migration, and especially international migration, is a major factor in population changes, according to the report. All countries – whether experiencing “inflows or outflows” of migrants — should do whatever they can to create order and stability in these changes, say the authors.

Writing in an opinion piece in USA Today, U.N. Secretary General António Guterres cautioned that inequalities in the world population will continue to be a threat to the overall stability and longevity of the world’s population.

“Divisions are causing delays and deadlock on issues from nuclear disarmament to terrorism to global health,” Guterres wrote. “But I never bet against human ingenuity, and I have enormous faith in human solidarity.”

Guterres applauded the progress of science and public health around the globe, but warned that the “human family” risks great peril if it continues to grow more divided.