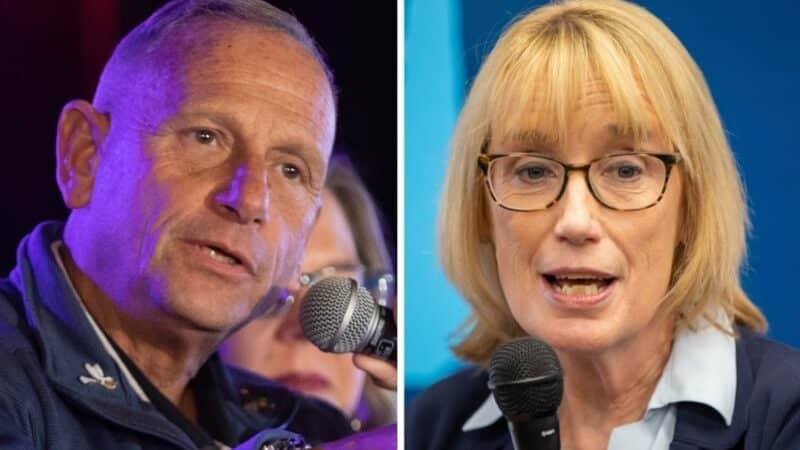 The political support ranged from money to TV ads and email blasts. What made it unusual is where it came from, and what it was meant to do: Back in the primary season, a number of Democrats tried to boost far-right Republican candidates whom they deemed easier to beat in November.

The strategy seems to have paid off: In high-profile races where Democratic candidates or groups successfully used the strategy during the primaries, all of the Republicans they helped have either lost or are trailing, two days after Election Day.

The tactic drew headlines and warnings that the Democrats were playing with fire — especially after polls showed some of the targeted races tightening this fall. After all, the Democrats were spending resources on their rivals’ behalf, including several Trump loyalists. And they did so at the expense of moderates, writing off hopes of a less strident discourse.

Of course, not all of the far-right candidates supported by Democratic groups won their primary races — in fact, far from it. In September, an analysis by The Washington Post found that 7 of 13 Democrat-backed Republican candidates lost their primaries after having more than a combined $12 million spent on their behalf.

Here’s a quick rundown of the results:

In Pennsylvania, Josh Shapiro defeated Republican Doug Mastriano, months after Shapiro’s campaign spent $840,000 on TV ads during primary season to raise the profile of Mastriano, an election denier who “took a busload of people to Washington, D.C. on Jan. 6th, 2021, [and] has been subpoenaed by the House committee investigating the attack on the Capitol,” as NPR reported.

In Illinois, incumbent Gov. J.B. Pritzker and the Democratic Governors Association spent tens of millions of dollars to aid the bid of Republican Darren Bailey — whom Pritzker handily defeated.