Rats have rhythm and can keep the beat to Mozart, a new study shows 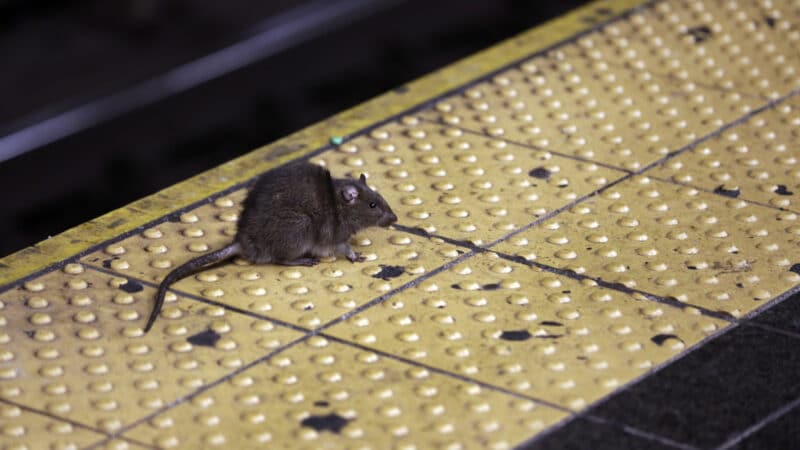 Rhythm has long been thought to be a uniquely human trait, but researchers have found that rats possess the ability and can keep the beat to Mozart, a new study shows.

Scientists at the University of Tokyo found that rats’ beat synchronicity came from the time constant of their brains, not their bodies, which is similar across species.

“Rats displayed innate — that is, without any training or prior exposure to music — beat synchronization most distinctly within 120-140 bpm (beats per minute), to which humans also exhibit the clearest beat synchronization,” said University of Tokyo Associate Professor Hirokazu Takahashi.

Researchers equipped 20 rats with wireless accelerometers to measure their head movements. They were played one-minute excerpts of “Sonata for two pianos (K.448)” by Mozart at four different speeds – 75%, 100%, 200% and 400% of the original speed.

The study focused on responses to “K. 448” by Mozart. But the study also played four other musical pieces were also played to human and animal participants: “Born This Way” by Lady Gaga, “Another One Bites the Dust” by Queen, “Beat It” by Michael Jackson and “Sugar” by Maroon 5.