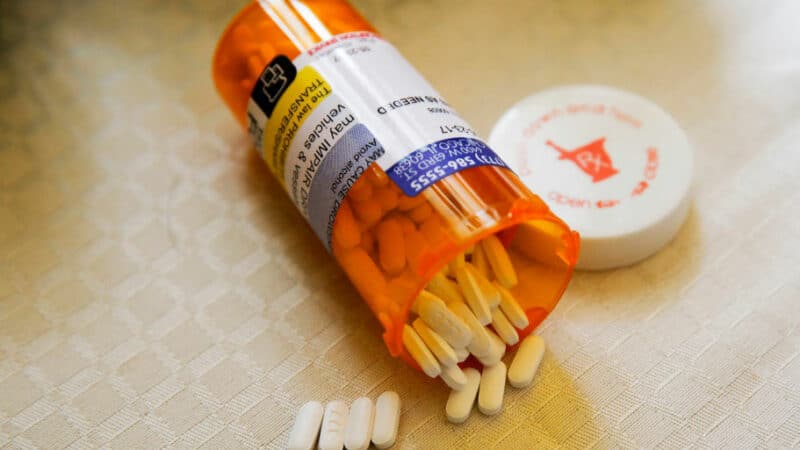 The Centers for Disease Control and Prevention has issued new guidance for clinicians on how and when to prescribe opioids for pain. Released Thursday, this is a long-anticipated revamp of the agency’s 2016 recommendations which some doctors and patients have criticized for promoting a culture of austerity around opioids.

The 100-page document and its topline recommendation serve as a roadmap for prescribers who are navigating the thorny issue of treating pain. It touches on everything from handling pain relief after surgery to managing chronic pain conditions, which are estimated to affect as many as one in every five people in the U.S.

The fallout, doctors and researchers say, is hard to overstate: a crisis of untreated pain. In the following years, many patients with severe chronic pain saw their longstanding prescriptions rapidly reduced or cut off altogether, sometimes with dire consequences, like suicide or overdose as they turned to the tainted supply of illicit drugs.

Authors of the previous guidelines and federal agencies have tried to course correct, making it clear that the voluntary guidelines were misapplied and not intended to become strict policies or laws that deter doctors from prescribing at all. But doctors and patient advocates also held out hope that the CDC’s updated guidelines would strike a more balanced tone on opioids and undo some of the unintended consequences of the earlier guidance.

This was clearly on the mind of CDC health officials when they announced the new clinical guidelines on Thursday.

“The guideline recommendations are voluntary and meant to guide shared decision-making between a clinician and patient,” said Christopher Jones, acting head of the CDC’s National Center for Injury Prevention and Control and a co-author of the updated guidelines, during a media briefing, “It’s not meant to be implemented as absolute limits of policy or practice by clinicians, health systems, insurance companies, governmental entities.”

The change in outlook is evident all over the new guidelines, says Dr. Samer Narouze, the president of the American Society of Regional Anesthesia and Pain Medicine.

“You can tell the culture around the 2016 guidelines was just to cut down opioids, that opioids are bad,” he says. “It’s the opposite here, you can sense they are more caring more about patients living in pain. It’s directed more towards relieving the pressure, their pain, their suffering.”

The general thrust of the new guidelines continues to be that opioids should not be the go-to treatment in many cases, pointing to evidence that other treatments and approaches are often comparable for improving pain and function. However, much of the discussion about prescribing is also tempered with language about not letting the guidance replace clinical judgment and to work with patients who are in pain, even if that means continuing them on opioids.

“Every patient is a different story and deserves individualized care,” says Narouze. “This is what I like most about the new guidelines.”