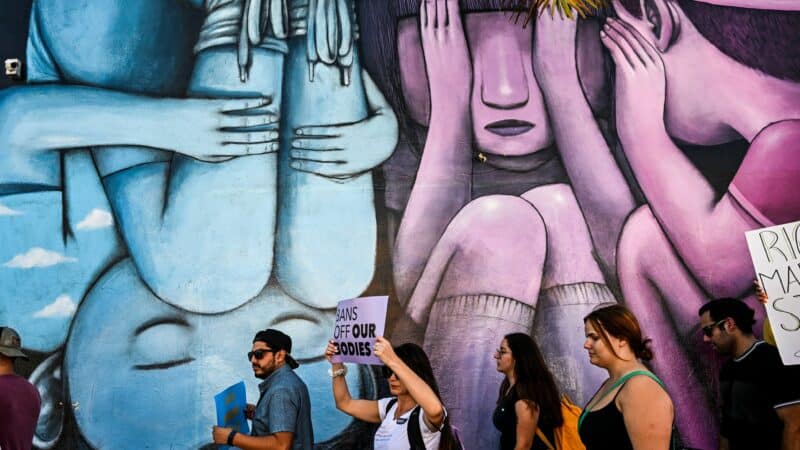 DETROIT – Michigan voters have adopted an amendment to the state constitution enshrining abortion rights, according to a call from The Associated Press. The vote effectively scraps a 1931 ban on the procedure that could have taken effect following the U.S. Supreme Court’s overturning of Roe v. Wade.

The abortion ban was put on hold by a court order as the amendment campaign played out. Abortion rights supporters gathered a record 753,759 signatures to get the amendment on the ballot.

The amendment specifically protects the right of women to make decisions about pregnancy, contraception, childbirth and abortion. The state could still regulate reproductive care after fetal viability, or about 24 weeks.

The campaign backing the amendment says it will restore abortion rights in Michigan after the Supreme Court’s June decision in Dobbs v. Jackson Women’s Health Organization.

The amendment’s opponents, including the state’s Catholic Church and the politically influential Right to Life of Michigan, say its sweeping protections are extreme and beyond what the state’s residents want.