‘It’s the Great Pumpkin, Charlie Brown’ won’t be on TV this year. Here’s how to watch 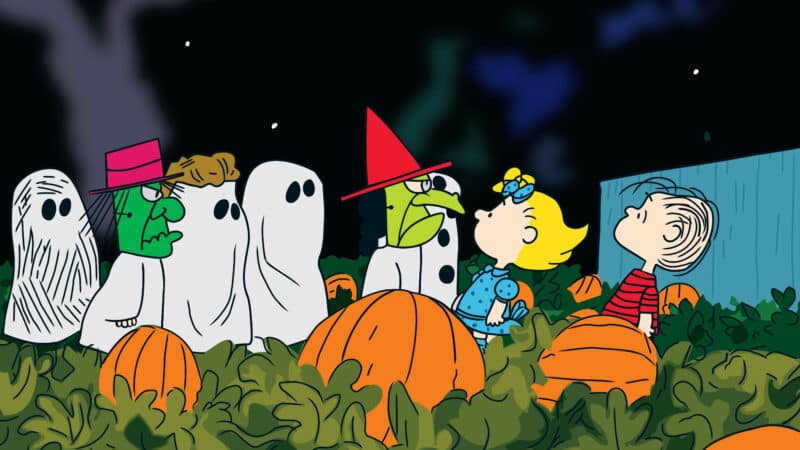 Watching It’s the Great Pumpkin, Charlie Brown has been an iconic Halloween experience for generations of viewers since it first aired 56 years ago. Now, for just the second time since its release, the Great Pumpkin will be not be coming to television’s pumpkin patches.

Along with A Charlie Brown Christmas, the classic fall movie first aired on CBS in 1966. The two movies played on the station for decades before both moved to ABC in 2000 and 2001, respectively. In 2018, Apple bought the rights to all of the Peanut specials, and the films became exclusively available to stream on Apple TV+ in 2020.

In a partnership with the streamer, PBS was allowed to air the specials in 2021. But this year, PBS no longer has the rights, and confirmed that it won’t be airing the Halloween show.

So this fall — as was the case in 2020 — Apple TV+ is the only place where you can watch Linus Van Pelt await the arrival of the Great Pumpkin.

How to watch ‘It’s The Great Pumpkin, Charlie Brown’

Apple TV+ said in a press release that will provide free windows for nonsubscribers to stream the iconic holiday specials. These movies are available to subscribers year-round.