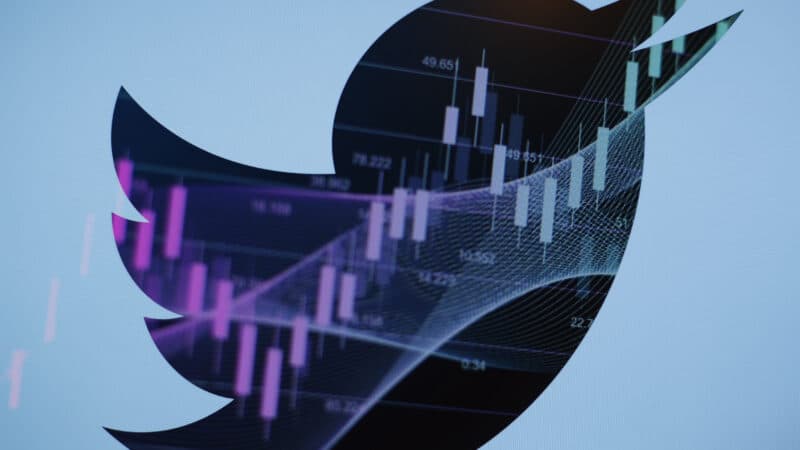 People are singing their last birdsongs on Twitter, as some brace for what they fear will be a final farewell to the platform whose workforce has shrunk dramatically in the few weeks it’s been owned by billionaire Elon Musk.

While it’s unlikely that Twitter will shut down entirely, departing employees are warning of service outages, glitches and safety risks.

Plus, there are concerns about the platform’s capacity to handle traffic during big events, such as the World Cup kicking off this weekend.

On Thursday, more employees quit after Musk gave them an ultimatum: Either they sign on to a new “hardcore” era or leave with three months severance. The fresh departures came just two weeks after Musk laid off half of the company. He’s also eliminated thousands of contractor jobs and fired some employees who criticized him publicly. Without cost cuts and increased revenue, he says, bankruptcy is possible.

Some former employees who chose not to sign onto Musk’s new vision took to Twitter to explain their decisions.

“I left because I no longer knew what I was staying for,” Peter Clowes, a senior software engineer who resigned on Thursday, wrote in a thread. “Previously I was staying for the people, the vision, and of course the money (lets all be honest). All of those were radically changed or uncertain.”

Clowes noted any employee who chose to remain would have had to sign away their option to take severance before seeing their offer, and without a clear picture of the future Musk has planned. He said of his team of 75 engineers, only three chose to stay.

Employees who were laid off in early November still have not received any communication from Twitter, aside from one note to their personal email addresses saying severance packages were going to take longer to arrive, according to a former employee who, like others, spoke to NPR on the condition of anonymity because they feared the loss of promised severance and retaliation from the company.

While the platform is still functioning, many warn features may deteriorate as the site is run by a threadbare team.

Many users are encouraging each other to protect against an outage or breach by downloading their archives of data — including their tweets and follower lists. Yet the load that creates on Twitter’s systems could become a tipping point, the former employee said.

They also worried about what might happen to Twitter’s data centers without the workforce to monitor them sufficiently.

“If a network cable gets disconnected, or if a hard drive gets filled up or if there’s some minor power switch failure somewhere, there aren’t enough people to deal with these situations,” they said.

Plus, there are safety and security concerns. Twitter saw a surge in racist and antisemitic tweets following Musk’s takeover. Many of the staff and contractors who were laid off or resigned worked on teams curbing toxic and illegal content.

Musk framed his interest in buying Twitter in the first place as being about increasing free speech. He has previously criticized its policies against hate speech, harassment and misleading claims.

But he’s hit a steep learning curve as Twitter’s self-declared “Chief Twit.” Hours after closing the deal in late October, he tweeted, “Comedy is now legal on Twitter.” Then, when some users changed their names and photos to mimic his own, he changed his tune and declared, “Going forward, any Twitter handles engaging in impersonation without clearly specifying ‘parody’ will be permanently suspended.”

Musk’s habit of abruptly announcing changes and features, and just as quickly reversing them, has left staff feeling whiplashed — and in some cases, redundant.

“A Twitter whose policies are defined by unilateral edict has little need for a trust and safety function dedicated to its principled development,” Yoel Roth, the former head of trust and safety at Twitter who resigned earlier this month, wrote in a New York Times op-ed.

With security, engineering and content moderation teams gutted, the platform is also more vulnerable to hacks and abuse.

Twitter is a platform that is “so complicated that truly nobody understands how it all works,” another former employee said. “The loss of the security organization is bad, the loss of all that institutional knowledge is worse.”