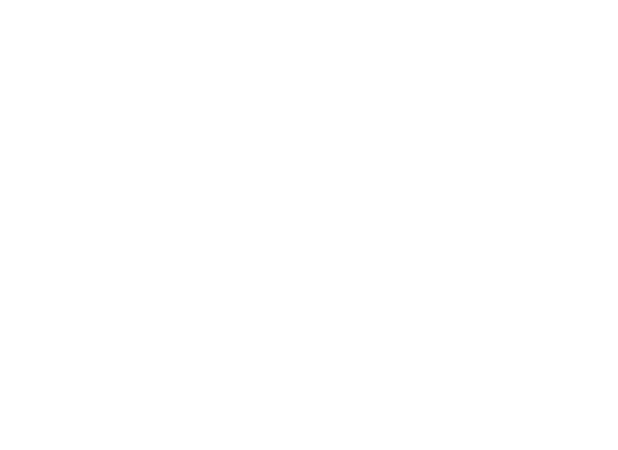 After being called out for flashing what some thought was a fake police badge at a debate last week, Republican Senate hopeful Herschel Walker is using the moment to double down on his support of law enforcement, having ordered 1,000 imitation badges to distribute at an upcoming fundraiser.

NBC reported that Walker’s campaign strategist, Gail Gitcho, wants to hand out the badges as a fundraising prop at an event Thursday in Macon, Ga., and specifically called out criticism from his opponent, Georgia Sen. Raphael Warnock, who accused Walker of pretending to be an officer after the former football star pulled out the badge on stage.

“If Sen. Warnock wants to highlight this, then bring it on,” Gitcho told NBC. “It just gives us a chance to talk about Herschel’s support of law enforcement and law enforcement’s support for him. It’s a great issue for us.”

The badge Walker brandished during the debate was an honorary sheriff’s badge, according to a video posted from his official Twitter account Monday, given to him by Johnson County Sheriff Greg Rowland. In the video, the sheriff said, “If Herschel’s badge is a prop, then I guess this badge I wear every day to protect the citizens, this is a prop also. But these are real badges, and I gave this to my friend for all he’s done for this country and this county.”

The Johnson County Sheriff’s Office also came to Walker’s defense, posting on its Facebook page that Walker was an honorary sheriff and promising him their support.

Meanwhile, Warnock, Georgia’s Democratic incumbent senator up for reelection, continues to push that Walker is not a serious enough candidate to represent the state. At an Atlanta Press Club debate Sunday, which Walker did not attend, Warnock ran down a laundry list of alleged lies told by Walker.

“He said that he graduated from college; he didn’t. He said he was valedictorian of his class; he wasn’t. He said he started a business that doesn’t even exist. And the other night when I said, ‘You keep pretending to be a police officer,’ he presented a badge, as if that were proof that he really is a police officer,” Warnock said Sunday. “And now, he wants us to think that he is a senator.”

How the badge issue first surfaced

The heated exchange between the two candidates came during the debate in Savannah last Friday, when Walker called out Warnock on his pledge to support law enforcement over the topic of gun violence.

“To hear [how] Sen. Warnock talks about supporting law enforcement is sad, because he’s called them names,” Walker said. “And because of the name calling he’s done, morale is down, recruitment is down, only because of what he’s done. He’s empowered criminals to think they’re better than the police.”

Warnock requested he have time to respond to the accusations and was granted a 15-second rebuttal, to which he said, “We will see time and time again tonight, as we’ve already seen, that my opponent has a problem with the truth. Just because he said something doesn’t mean its true,” Warnock said, adding: “One thing I have not done, I’ve never pretended to be a police officer and I’ve never threatened a shootout with the police.”

Warnock’s words were met with applause, which is when Walker broke out his badge. The moderator attempted to cut off Walker, not because of his speaking out of turn, but for using a prop.

“It’s not a prop, this is real,” Walker rebutted.