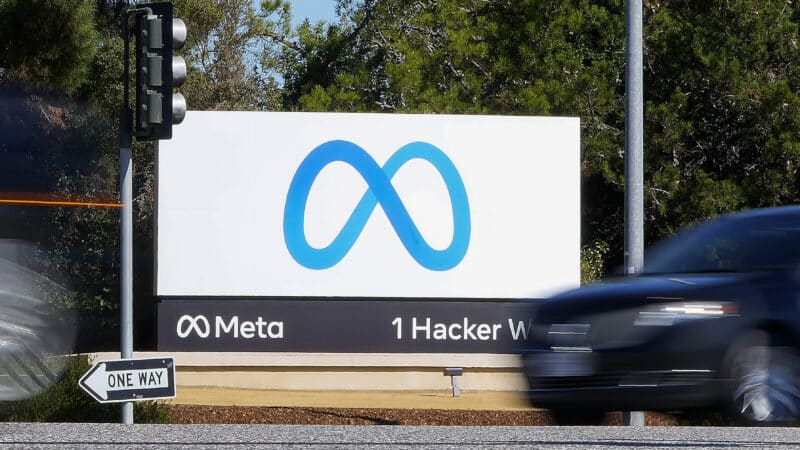 Facebook parent company Meta announced extensive layoffs on Wednesday, shedding 11,000 jobs, or about 13% of its staff, amid an industrywide slowdown that has rattled Silicon Valley in recent months.

The cuts represent the first sweeping workforce reduction the company has undertaken since it was founded in 2004 and the latest sign that once-invincible tech behemoths are in a moment of reckoning.

Calling the layoffs “some of the most difficult changes we’ve made in Meta’s history,” Meta CEO Mark Zuckerberg said the company overhired during the pandemic, assuming the ultra-rapid growth would keep going.

“Not only has online commerce returned to prior trends, but the macroeconomic downturn, increased competition, and ads signal loss have caused our revenue to be much lower than I’d expected,” Zuckerberg wrote in an message to employees. “I got this wrong, and I take responsibility for that.”

Meta, which has around 87,000 employees, has recently undergone belt-tightening measures like hiring freezes and eliminating nonessential travel.

In his note to employees, Zuckerberg said Meta’s hiring freeze will continue, as well as scaling back its real estate, among other cost-cutting changes to be announced in the coming months.

The dramatic shakeup arrives as the company experiences major change on two fronts.

First, the company has made a multibillion-dollar investment in the so-called metaverse, a utopian online future in which people live, work and play in virtual reality. It is, so far, an unproven but costly pivot away from the business of social media.

Secondly, the uncertain economy has made jittery advertisers slash spending. The pullback has walloped Meta, since nearly all of its revenue comes from ads. It also has been bruising to ad-dependent services like Snap and YouTube.

According to Zuckerberg, the 11,000 employees who will lose their jobs at Meta will get 16 weeks of severance pay and health insurance for six months. Laid-off holders of visas will be provided resources to assist with changes in immigration status, he said.

Meta, like many other tech companies, went on a hiring blitz during the pandemic. It brought on tens of thousands of new employees to meet the growing demand from people stuck at home. Yet fears about a possible recession, inflation and the war in Ukraine delivered a jolt to the industry.

The layoffs at Meta land at a time when most of Silicon Valley is focused on upheaval at another company: Twitter. New owner Elon Musk has canned about 50% of its workforce in an effort to reverse the fortunes of the money-losing platform. After the layoffs were announced, former Twitter CEO Jack Dorsey publicly apologized for growing the company too quickly.

Elsewhere in tech, Amazon announced a hiring freeze across its corporate workforce. A memo to staff on Nov. 2 said the company planned to keep “this pause in place for the next few months.”

Payment processing platform Stripe followed Amazon’s announcement with major cuts of its own. Stripe CEO Patrick Collison notified employees by email that it was trimming 14% of its workforce.

Collison said the company, like other tech firms during the pandemic boom, had hired too aggressively, only to see a rapid slowdown in recent months.

“We were much too optimistic about the internet economy’s near-term growth in 2022 and 2023 and underestimated both the likelihood and impact of a broader slowdown,” Collison wrote employees.

Zuckerberg, in his note to employees, said the layoffs were a “last resort” decision that he was not anticipating, saying the length of the ad revenue slowdown this year, combined with increased competition from social media rivals, has impacted Meta’s bottom line.

“This is a sad moment, and there’s no way around that,” Zuckerberg wrote.