Elon Musk has finally bought Twitter: A timeline of the twists and turns 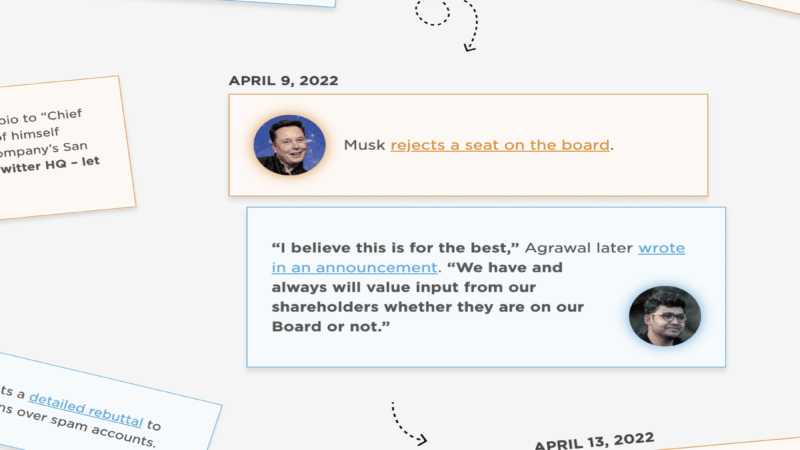 The billionaire’s purchase of Twitter was finalized Thursday, a day before a court-ordered deadline, according to a source close to the deal. He immediately fired key executives, including CEO Parag Agrawal, in a clear sign that he wants to overhaul the social media company. Twitter’s chief financial officer, top lawyer, and head of public policy were also dismissed.

A day earlier, Musk had renamed himself “Chief Twit” on his Twitter bio page. Musk has vowed to overhaul Twitter’s business model, take it private and loosen rules against harassment, abuse and misleading claims.

Musk and Twitter had been locked in a months-long legal battle after he got cold feet about going through with the deal. But just days before they were set to go to trial, Musk surprised everyone by saying he’d buy Twitter after all.

Here’s a real-time account of the twists and turns: