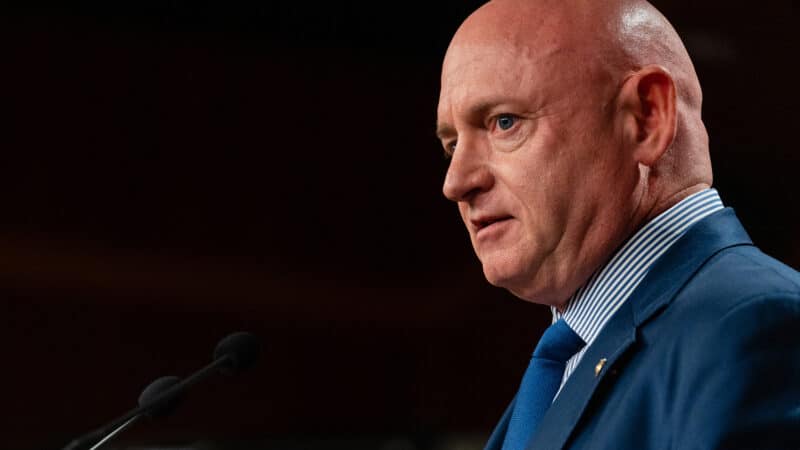 In a race called by the Associated Press, Kelly was up more than 5 percentage points over Masters. The former NASA astronaut was first elected to the Senate in 2020 during a special election following the death of Sen. John McCain.

The seat is one the Democrats needed to keep for greater control of the Senate, which has been split 50-50 with Vice President Harris breaking tie votes in the Democrats’ favor.

Kelly has appealed to Arizona moderates and independents. Arizona Democrats made advances in federal-level races in 2020 when President Biden pulled support, along with Kelly winning in the special election.