Biden to release another 15M barrels from strategic reserve 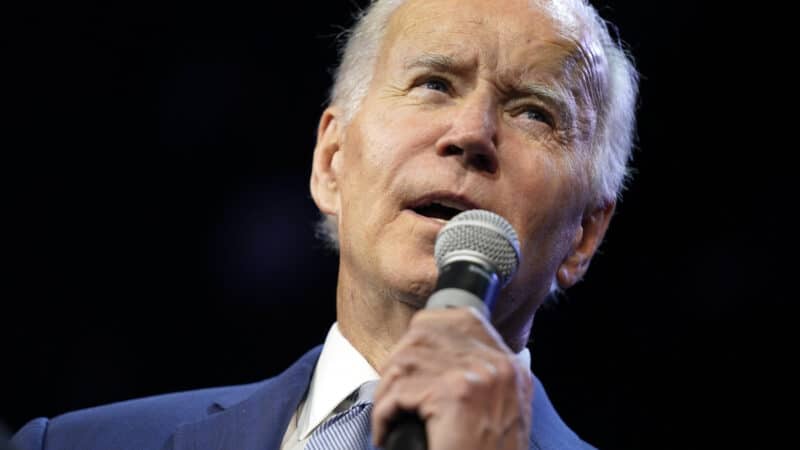 President Biden will announce Wednesday that he is authorizing the release of another 15 million barrels from the Strategic Petroleum Reserve. The draw completes the U.S. plan announced earlier this year to release a total of 180 million barrels.

Senior administration officials told reporters Tuesday that the additional 15 million barrels will be released sometime in December. It is aimed at ensuring there’s enough oil on the market to ensure gasoline prices don’t spike up, no matter what actions Russia and other big players take. OPEC+ announced that it plans to cut production in November by 2 million barrels a day, though it’s unclear how quickly that cut could take hold. Biden, who had visited Saudi Arabia over the summer in order to improve relations, was frustrated and warned of “consequences” for Saudi Arabia for the move.

Biden’s expected announcement comes just weeks ahead of the midterms where inflation — including the price of gas — has emerged as the major issue for voters. Polls show the issue adversely affecting the Democrats though Biden and others have tried to shift the conversation in recent weeks and months to abortion access and the fate of democracy.

The White House announcement earlier this year to pull 180 million barrels in total from the SPR, which is now at a four-decade low, was criticized by Republicans as a political move ahead of the midterms — though an administration official said the move resulted in the average driver saving about $60 per month compared to peak prices in June.

The official also said that should Russian President Vladimir Putin’s war in Ukraine continue to affect the cost of crude oil, the Department of Energy has an total of 400 million barrels still in its reserves.

“The Department of Energy remains very able, very vigilant, if we need to deal with additional challenges with supply, with affordability, then we will have additional opportunity with the SPR if we need to do more sales into the future beyond that December time period,” another senior administration official told reporters.

The Biden administration said it plans to restock the reserves as soon as oil prices fall between $67 and $72 per barrel. U.S. crude prices are around $82 per barrel.

“We are preparing for the future and doing it in a way that’s responsible from a taxpayer perspective and constructive for our domestic producers,” the second official said.

The president will also ask oil companies to do their part to keep prices down, the official said.

“The profits that energy refinery companies are now capturing on every gallon of gas is about double what it typically is at this time of year, and weak seller margins over the refinery price are more than 40% of that fiscal level,” the second official told reporters. “Outside industry profit margins compared to normal are adding more than 60 cents to the average price of a gallon of gas and have kept pump prices higher than they should be including as oil prices have come down.”

The president will tell companies that it’s wrong to keep such high profit margins during a time of war, and will ask those companies to pass savings onto consumers. Oil companies have pushed back at that idea.