About a third of people call doctors by their first names, a new study shows 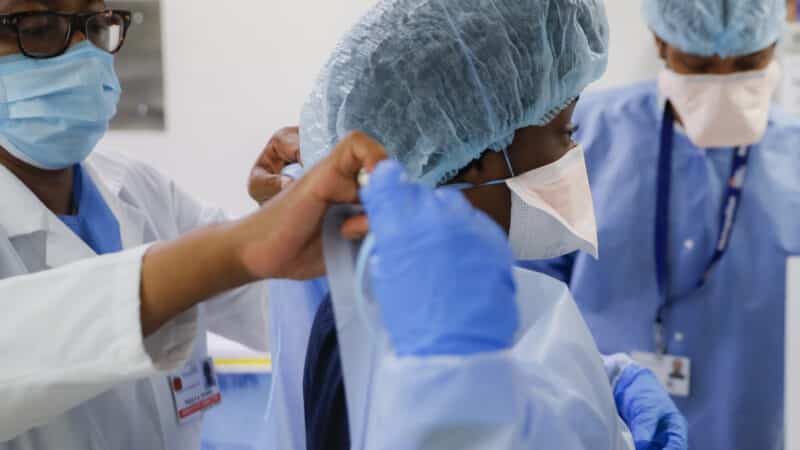 About a third of people call their doctors by their first names, a new study shows.

Researchers at the Mayo Clinic analyzed about 90,000 messages between 1,092 doctors and nearly 15,000 of their patients.

Women patients were 40% less likely to use their doctors’ first names.

Researchers analyzed patient and doctor demographics, such as age and gender, but did not account for “potential cultural, racial, or ethnic nuances in greeting structure,” they said.

They also did not measure whether a physician prefers to be called by their first name or not. Messages were evaluated by a natural language processing algorithm.