Vestavia Hills Board of Ed. Stands By Rebel Name 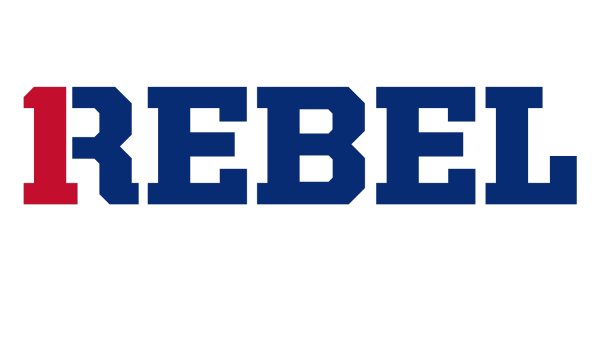 The Vestavia Hills Board of Education is again resisting calls to drop “Rebels” from the high school’s name. In 2015, the board decided that the school system would drop the Rebel Man mascot and rebrand after critics said it was too closely associated with the Confederacy.

But for many alumni, that wasn’t enough. Dozens of Vestavia Hills graduates have renewed the effort to drop the Rebel name. Holly Metcalf graduated from Vestavia Hills High School in 1999. She remembers attending football games where replicas of the confederate flag were used to show school spirit.

“Taking away the imagery doesn’t change the meaning of the word,” she said. “We all know it was a Confederate rebel. We all know this term was associated with the Confederacy.”

Metcalf does not see a benefit to keeping the name, adding that removal would lead to progress on racial issues within the school system, instead of sweeping them under the rug.

Lisa Baker, president of the Vestavia Hills Board of Education, said since the school’s rebranding the rebel name has taken on a new meaning.

“If you look at the culture of the school, you will see that it really represents a determination and a commitment to rise above those things that we know challenge all students, such as bullying, prejudice and injustice,” she said.

But some alumni aren’t buying it.

A private Facebook group called “Drop Rebel from VHHS” was created in June. The group has since started a petition and several people spoke out during a school board meeting last week. However, Baker said school officials have no intention of removing the Rebel name.