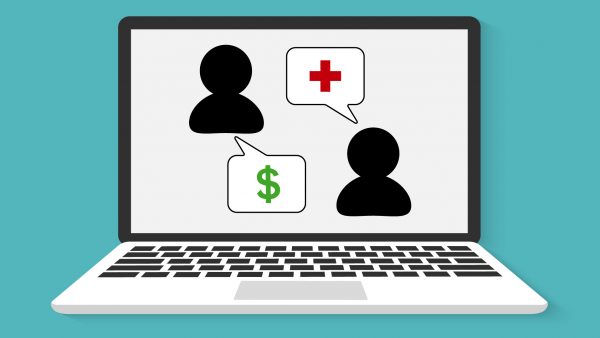 Most governors, including Alabama’s, have issued “stay-at-home” orders and shut down many businesses as a way to fight the spread of the coronavirus. But those efforts come with a huge economic cost as millions of people suddenly find themselves out of work. It’s a tension being hashed out by leaders and policy makers. It was also the subject of a formal debate this week in Birmingham.

Typically a debate would consist of two podiums on a stage and an audience watching. That is not possible in this era of COVID-19. Instead, this debate, sponsored by the Harvard Club of Birmingham, is a video conference over a lunch hour.

It still has the essentials with two people taking opposing sides and chance for them to question each other, plus a periodic reminder to hit mute.  Perhaps the coronavirus equivalent of “silence your phones.”

The specific question at hand: “Is Stay-in-Place Currently a Wise Policy for Alabama?” Dr. Ellen Eaton, an infectious disease specialist at UAB, leads off with her argument in support.

“When you think about our community’s response to the coronavirus, specifically the novel coronavirus, we have very few preventive tools and even fewer treatment tools,” Eaton says.

She argues that without a vaccine or proven drugs therapies, the only tool really is social distancing. She adds easing up will mean a spike in cases. Eaton says in order to handle that we need widespread testing, enough medical staff, plus sufficient protective equipment. She says that’s not reality right now, so relaxing the policy is premature.

The opposing view comes from Kent Osband. He’s an economist in Birmingham who previously worked for the International Monetary Fund and the RAND Corporation. He likens the situation to a hurricane —models projected a category five storm with hospitals overwhelmed.

“In fact the evidence so far suggests a category two not a category four to five, roughly comparable to one extra season of flu,” Osband says. “Local hospitals are operating greatly under capacity.”

He says the lockdown has caused massive economic damage and panic. Osband is skeptical that social distancing is that effective based on the experience of some European countries with looser restrictions. He adds the current policy hampers our ability to fight future waves of COVID-19 by reducing heard immunity.

With their cases laid out the back and forth continues. Eaton says the apparent reduced impact of the coronavirus is a sign of success.

“Remember, we said early on if this works people are going to say we’re overreacting,” Eaton says. “What you’re telling me is we overreacted. Well, could it be that we were right?”

Osband asks about developing countries, with many living in extreme poverty, where social distancing is difficult.

“What about India?” he asks. “Why are we getting so few cases in the developing world?”

The moderator guides the conversation and looks for points of common ground. There’s general agreement the data available is limited and incomplete.

Then toward the end of the debate, Osband puts forth an idea. Why not reopen Birmingham, cautiously, as a test case?

Time is running short and the debate just kind of ends without resolution. There’s no winner, but that’s by design. This debate is intended to be a discourse and a chance to examine ideas.

In one way, it’s an intellectual exercise over a lunch hour. In another way, it reflects a real-world debate happening right now.

In that debate, a decision will have to be made. Alabama’s shelter-in-place order ends Thursday, April 30, at 5 p.m. 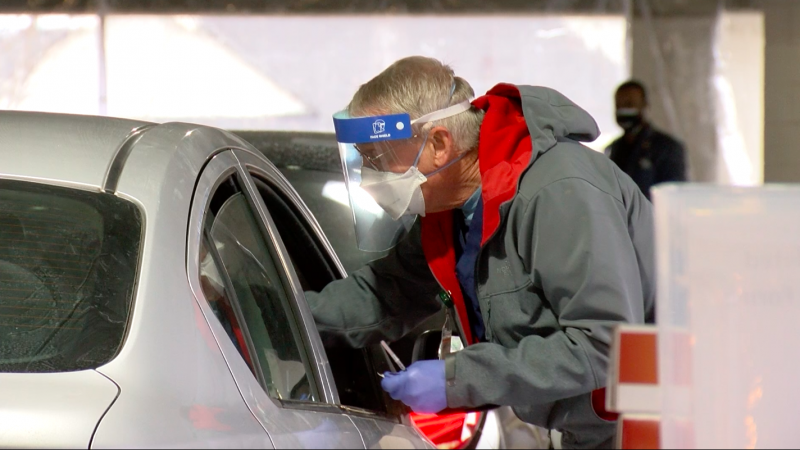