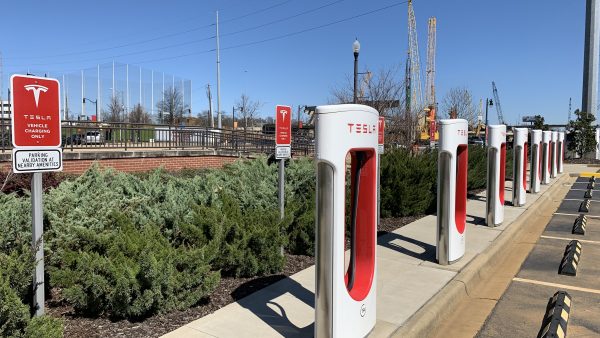 Tesla charging station in uptown Birmingham near the BJCC.

State lawmakers went into special session Wednesday to consider a proposed gas tax increase to fund road and bridge construction. The bill would impact all motorists — but some would pay significantly more than others.

Gov. Kay Ivey’s proposed bill would increase the state’s gas tax by 10 cents a gallon. But one part of the bill has gotten a lot of attention lately: drivers of electric and hybrid vehicles pay additional fees compared to regular vehicle owners. State Sen. Del Marsh supports the bill.

“What we’ve done is just basically say let’s bring electric vehicles and parallel them with what people are paying on gas-burning cars and that number of 75 and 200 are in line with that,” he says.

That’s $75 dollars in extra fees for hybrid owners. Drivers of electric cars will pay an extra $200. Marsh says the additional fees are fair.

Here’s the rationale: drivers of fuel-efficient cars buy less gas. So charging them more is a way to make it so that all drivers contribute to this infrastructure fund. It makes it so that all drivers have to pay to use the roadways. Critics see it as punitive toward hybrid and electric car owners. They say electric vehicles don’t put as much wear and tear on the roads because they tend to be lighter.

In addition to road and bridge projects, a portion of those state tax dollars would go toward more charging stations across the state.

The fee would decrease once the gas tax hike is phased in over three years. Marsh says the state expects more electric vehicles on the roads in coming years.

As the special session continues, he says more changes are expected to be made to the draft bill.

If the bill passes, Alabama would join 20 other states that charge fees ranging from $50 to $200 on hybrid and electric vehicles, according to the National Conference of State Legislatures. 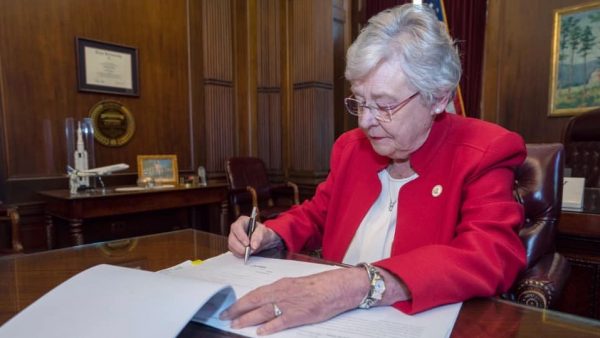 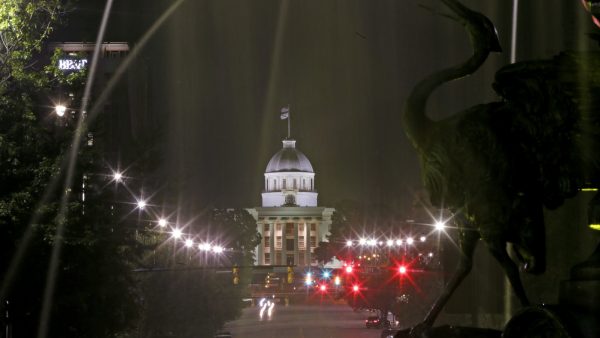