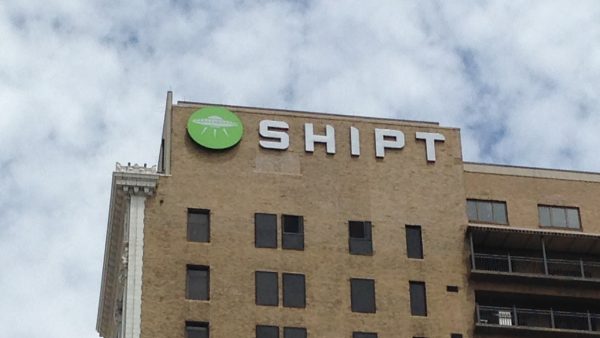 The Birmingham-based grocery delivery company Shipt announced its founder and CEO Bill Smith is stepping down. And that’s not a bad thing for the region, according to Ross Baird, who started a venture capital firm and is an innovator-in-residence with the Missouri-based Kauffman Foundation.

Baird says a transition requires employees to take “ownership” to figure out where to steer the company after a founder leaves. He says sometimes employees are good at executing a plan, but they struggle to develop a vision for the next generation of the business.

One common pitfall for a founder is managing the corporate relationship after stepping down.

“Having your foot halfway in the thing that you built and the next thing you’re going to build is a really tricky balance,” Baird says.

A statement from Shipt says Smith will remain an advisor to the company, but stepping down as CEO will allow him to get back to his passion of building “early stage companies.”

“Never having met Bill but really admiring what he’s done, I’d be really excited to see what he does in his next chapter,” Baird says.

Smith will  be replaced by Kelly Caruso, who has spent more than 25 years in the retail industry, most recently as an executive with Target. She told the Birmingham Business Journal she plans to continue with the company’s aggressive growth plan. Shipt was founded in 2014. Three years later, the startup was acquired by Target for $550 million dollars. It’s the most high-profile success story from Birmingham’s burgeoning tech startup community.