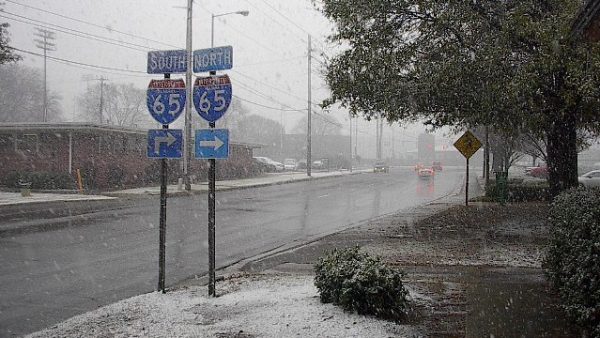 The National Weather Service has issued a Winter Storm Warning and Winter Weather Advisory for a large portion of Alabama in anticipation of rain, snow, and freezing temperatures on January 29th. Governor Kay Ivey also issued a State of Emergency beginning 3:00 p.m. Monday, January 28, for all Alabama counties in preparation for potential winter weather.

Many school systems, city and county offices will be closed due to expected snow. You can read the full list below:

The City of Birmingham

UAB is closed for non-essential staff. All UAB clinics will be closed.