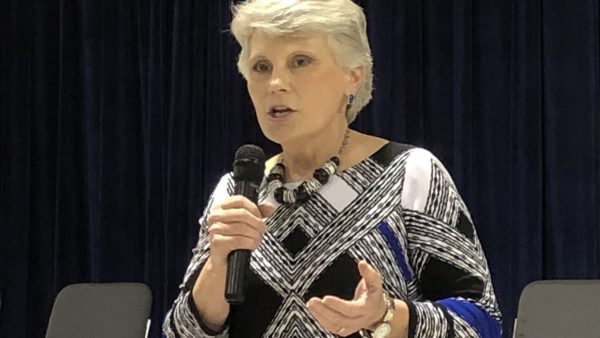 Hoover parents had their say on discrimination in city schools Thursday night, and their words could help shape how school leaders in Hoover deal with race issues.

Hoover schools want to emerge from federal oversight, required by an ongoing desegregation lawsuit. Part of the process involves drafting a plan around diversity and seeking community feedback.

Lawyers representing Hoover schools, the NAACP Legal Defense Fund, and the U.S. Department of Justice said they will study the comments from the meeting and adjust the proposal. The plan, which must be approved by federal court, addresses issues that impact diversity in the school system such as access to gifted and advanced placement classes, recruitment and retention of black faculty and staff, transportation, discipline, and diversity training.

Traci Jones, who has four children in Hoover schools, said it’s good to have a plan, but she wants more.

“All of this lip service sounds good, but I haven’t seen a lot action,” she said. “People of color – we are here, and we are not going away.”

Hoover Superintendent Kathy Murphy said the system will not tolerate hate or bigotry.

“Under no circumstances does this school district stand for any level of racism or bigotry,” she said in her opening comments at the meeting. “We are here to support all children, and all means all.”

Jones said having more minority teachers in the Hoover schools would make a difference.  But she also wants the system to offer training for existing teachers and administrators to help them work better with students from diverse backgrounds. And, Jones said, “there should be zero tolerance for hate speech.”

According to the school system’s annual report filed with federal court, Hoover has 1,182 teachers, and 114 or 9.64 percent are black. South Shades Crest Elementary School has only one black teacher, and 22 percent of the school’s 354 students are black.

School officials said diversity should be reflected throughout the schools. That means if the faculty in the entire school system is 10 percent black, each school should have that percentage, at a minimum. Currently, six of the 17 Hoover schools have at least 9 percent black faculty. Bumpus Middle, Trace Crossings Elementary and Crossroads have about 16 percent black faculty.

Parents and school leaders said the system also needs to address the disparity in the number of black students in advanced placement and gifted programs. The plan presented on Thursday calls for the school system to more aggressively identify students who have the potential to perform well in those classes and to reach out to their parents. School leaders will also make all students aware that the more rigorous courses are open to everyone.

Whit Colvin, the lawyer representing Hoover schools, said the Thursday night meeting at Trace Crossings Elementary School was a starting point. If the judge approves the plan, the school system will be required to provide the court with regular updates on progress toward eliminating discrimination, he said.

Colvin estimates it will take at least three years for the school system to emerge from federal oversight. 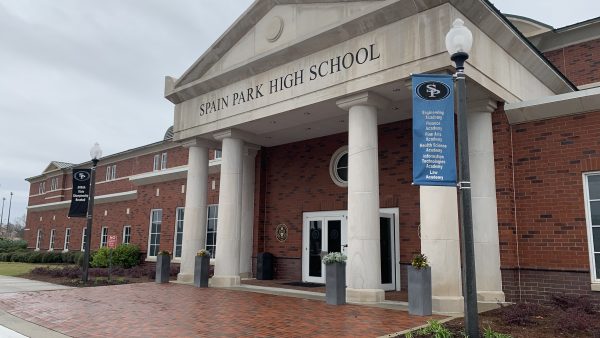 A viral video of students using blatant hate speech still has some parents in Hoover outraged. Many former students say this isn’t the first incident of its kind. Now, school officials are looking for ways to combat racism within the school system. 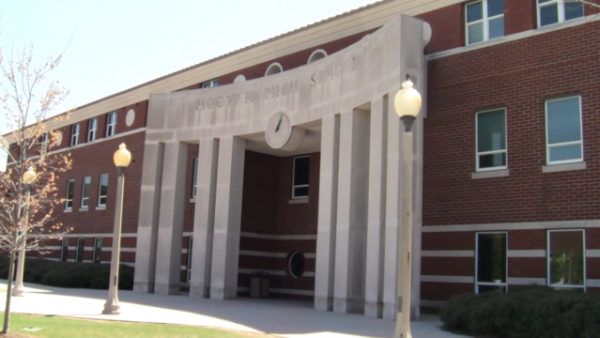 Tonight, Hoover school officials and lawyers representing black students in the system want to get community feedback on plans that would show various school policies and practices are not discriminatory. The meeting starts at 6:30 p.m. at Trace Crossings Elementary.