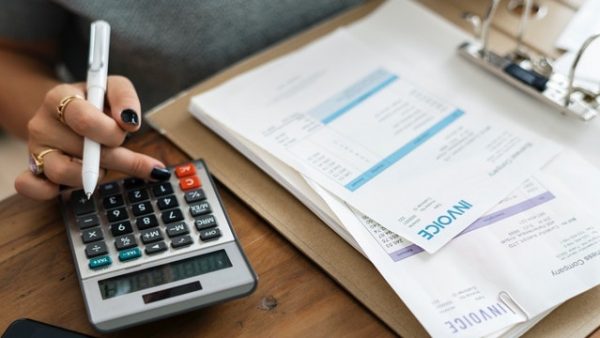 A 2018 study found one in six Americans has an overdue medical bill on their credit report. That debt can be unexpected and, in some cases, financially devastating. This fall, St. Luke’s Episcopal Church in Mountain Brook decided to tackle that issue by helping to relieve the medical debt of thousands of Alabama households.

The effort was part of the church’s 70th anniversary celebration. Cameron Nations, associate rector, says the project has additional significance: in Christian tradition, St. Luke is believed to have been a physician.

The church worked with RIP Medical Debt, a New York-based nonprofit founded by former debt collection executives. RIP found a way to work within the system to forgive these debts. Typically, a hospital or other providers will sell off the debt, which they believe they won’t collect on, so they can remove it from their books.

“A lot of times what will happen is predatory debt collectors will swoop in and buy the debt for pennies on the dollar and then go after these families who can’t afford to pay,” Nations says. “Basically, making a bad situation even worse.”

Instead, RIP Medical buys debt and forgives it. Because the debt is purchased at a discount, one dollar can usually translate to $100 worth of debt relief. Recipients can’t apply for debt forgiveness, but rather are selected. The group targets those with incomes less than two times the federal poverty level or who are insolvent.

Chipping Away at Birmingham’s Debt

Nations says numbers from RIP Medical Debt showed it would take about $18,000 to forgive all the debt the group could acquire within the city of Birmingham.

“We thought we’d be doing good just to get to Birmingham,” Nations says.

But after a lead gift from the Episcopal Diocese of Alabama, plus donations from outside the church, St. Luke’s raised $78,000. That’s enough to eliminate $8.1 million in medical debt for 6,500 households in Alabama. Receipts will be informed their debt has been forgiven by mail.

“They’ll start hitting mailboxes right around Christmas,”  Nations says. “We didn’t plan it that way but I think it’s a really wonderful thing.”

The fundraiser will have great impact for those whose debt is forgiven, but it’s a tiny fraction of the total medical debt in the U.S.

“This is not an ultimate solution or fix,” Nations says. “This was in some small way something we could do in the meantime that transcended people’s ideologies or political leanings around healthcare reform, but was some way we could help.”