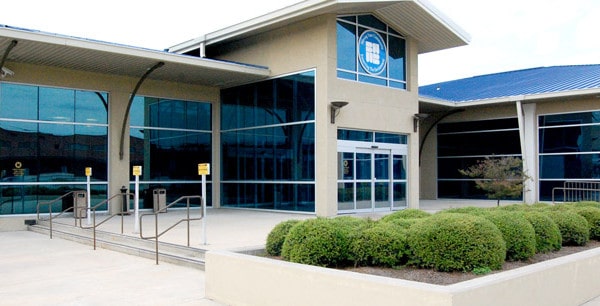 “We want to make sure we’re providing the best, highest quality water possible to the people within our service area,” he says. “It takes a lot to continue to do what we’re doing and these are some hard decisions that our board is faced with sometimes.”

Jackson says the increase will affect about 200,000 households. The average household can expect to pay two dollars more per month.

The board increased rates by the same amount last year. Jackson says the water rates are comparable to cities of similar size. Water Works officials say upgrades to the system will take several years to complete. 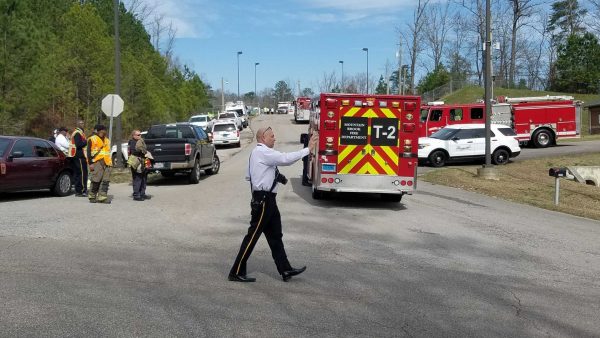