Annexit: The Push to Deannex Parts of Anniston into Oxford 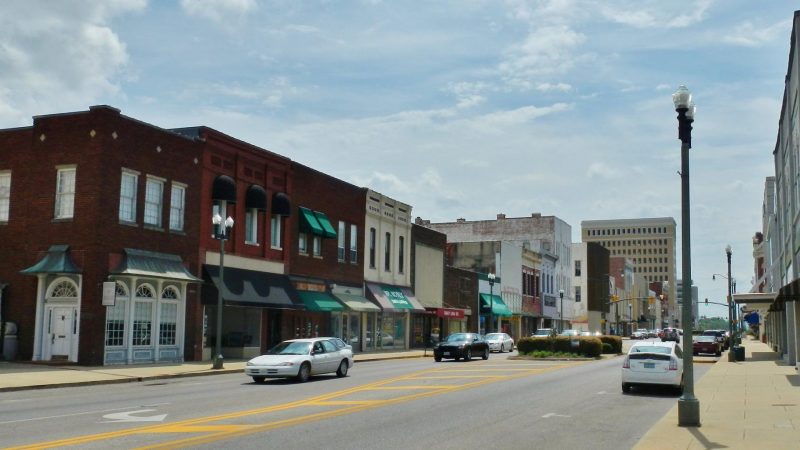 You’ve heard of Brexit. But what about Annexit? A group of Anniston residents want to be deannexed and incorporated into the city of Oxford. Some Anniston city leaders have called the proposal racist. Anniston is majority black; most of the residents pushing for this live in Ward 4 — a section of the city that’s mostly white and affluent.  Anniston City Councilwoman Millie Harris represents Ward 4. She says some residents want out because of the poor schools, high crime rates, and declining property values.

“They believe that their property will be more valuable and their quality of life. They won’t be sharing in what they consider a failing school system or the crime rate or the lack of economic development due to their perception of dysfunction among elected officials.”

Is this about race?

“It has really terrible optics. While I’m not a part of this group (that wants to leave Anniston), I know them and I do not at all feel that their motivation is a racial one. Although I realize the optics are pretty bad. This ward is not all caucasians. There are many African-American citizens living in Ward 4 as well. But it is predominantly white and they would be taking about 10,000 residents out of a city of 22,000 that, in the last census, was 52% African-American.”

Is Ward 4 the only portion of the Anniston included in this proposal?

“There’s a few streets that are in other wards that are included in this but it’s primarily Ward 4, which is the most affluent ward within the city.”

What would this mean for Anniston?

“It would jeopardize the livelihoods of our first responders, our police and fire retirees who rely on the city’s contribution to their fund. They put their lives on the line for us and they really deserve better. It would mean far less money for public safety. Our violent crime rate has actually been declining. What will happen to that crime rate if the police have far less resources to fight crime? Anniston would also lose at least one fire station. That, too, would render Anniston far less safe. And by the way, what happens to insurance rates if this happens? Plainly and simply deannexation would cripple Anniston and those retirees who rely on Anniston.”

What does it mean for Calhoun County?

“Anniston is the county seat and it would take a legislative action to change the county seat. But the largest city would be Oxford and the legislature could change a county seat if they chose to do so. I don’t believe this is going to be good for Anniston, Oxford or the entire county.”

WBHM spoke with Charles Turner, who is part of the group Forward 4 All, which is pushing for deannexation. He says the group is in the planning stages of the proposal.

“We are looking for solutions that improve things for all residents of Anniston and certainly want to avoid disparate racial consequences,” Turner says.